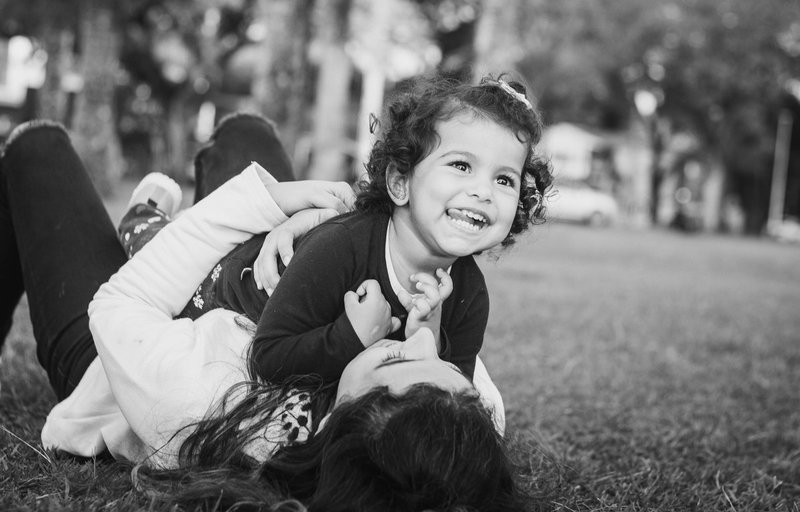 Despite growing up in a modest home in Brooklyn, my parents never let me forget how lucky I was. For my Honduran mother, my childhood was marked by advantages she didn’t have: good public schools, nearby libraries, and my healthy smile. These were more than luxuries ─ they were my keys to the American dream. However, my mother faced many difficulties due to decayed teeth, from being turned away from potential work to suffering persistent pain. Her dental disease resulted from an upbringing without fluoridated water, much less access to regular dental care. Public programs, like Medicaid, helped me grow up healthy. Yet if the Department of Homeland Security (DHS) is allowed to implement changes to the “public charge” rule, families like mine may soon find that accessing programs to afford necessities like medical and dental care could hurt their ability to keep their family together in the U.S. While other federal agencies are exploring their own restrictions, DHS just finalized a plan that is scheduled to take effect in mid-October. For every family’s and community’s health, the agency should rescind its proposal, or Congress and the courts should stop it from taking effect.

If DHS implements changes to the public charge rule, families like mine may find that accessing programs to afford necessities like medical and dental care could hurt their ability to keep their family together in the U.S.

DHS has redefined “public charge,” a test that can determine if someone will be allowed a green card, entry into the U.S., or face deportation. The administration’s change broadens these considerations in ways that would make immigration much harder for people with low wages. Under the new regulation, legally using Medicaid coverage, nutrition assistance, or housing programs, among other factors, would count against a person’s immigration status.

Many health providers have reported that anticipation of this rule has caused a chilling effect on families’ use of needed services, including dental care. Recent findings by the Urban Institute show that one in seven adults in immigrant families avoided participating in programs like Medicaid or the Children’s Health Insurance Program (CHIP), which both cover children’s oral health needs. Such adults qualified for the service, but feared risking their or a family member’s future green card status. The Georgetown University Health Policy Institute’s Center for Children and Families even named pressures on immigrant communities among the major factors influencing marked declines in children’s enrollment in Medicaid and CHIP.

Similar trends have been so concerning that the city of Baltimore, MD sued the federal government over the long-term harm of related policies on its residents. In its complaint, the city noted the dental services available in clinics and schools, but that “immigrants have likely decided not to use Baltimore’s health clinics or services given fear of the immigration consequences.” 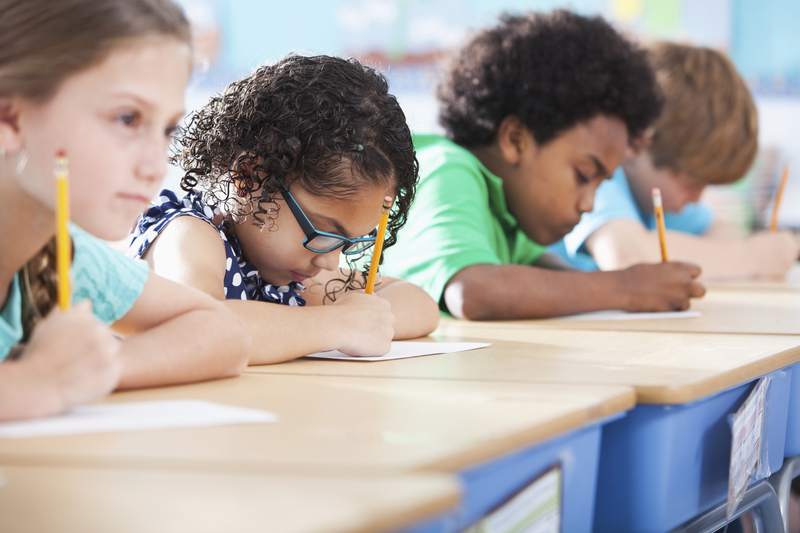 Left untreated, dental disease can harm children’s ability to eat, sleep, and learn. Poor oral health is associated with kids missing more school and having lower grades than their peers, which can limit a child’s success in adulthood. Safeguarding access to children’s dental coverage in Medicaid and CHIP is key to getting them the care they need to prevent or treat cavities.

The regulation will likely continue to hurt the oral health and well-being of kids and parents in every community. In 2017, more than one in four children in America lived with at least one immigrant parent. Over 5 million children are growing up with a parent who is undocumented, or who themselves have an undocumented immigration status.

Additionally, this change could force states to unnecessarily confront costly public health challenges. Immigrants and their families represent an estimated 13.2 million individuals legally covered by Medicaid or CHIP. A chilling effect of that size would reach far beyond just them; it would risk the health and education infrastructure that is crucial to every community, squeezing hospitals, clinics, and schools supported by Medicaid and CHIP dollars.

The administration should withdraw the new public charge rule. In any event, Congress and the courts can and must swiftly act to mitigate the damage.

Data show investing in immigrant communities has positive effects for us all. Creating more than family success, it leads to safer communities and financial gains. Rather than undermining children’s access to health care, our policies should strengthen coverage programs to help kids and families achieve good oral health. Evidence suggests that supporting a parent’s oral health improves their employment prospects, earnings, and boosts their children’s oral health.

The administration should withdraw the new public charge rule. In any event, Congress and the courts can and must swiftly act to mitigate the damage.

Denying access to programs that help people stay healthy and achieve their American dream is not only unwise and cruel, it is downright un-American. My parents immigrated because the U.S. represented a country where everyone had a fair shot to reach their dreams. This legacy made me proud of my parents and, this, their chosen home. I hope this rule is retracted so we as a nation live up to that vision.