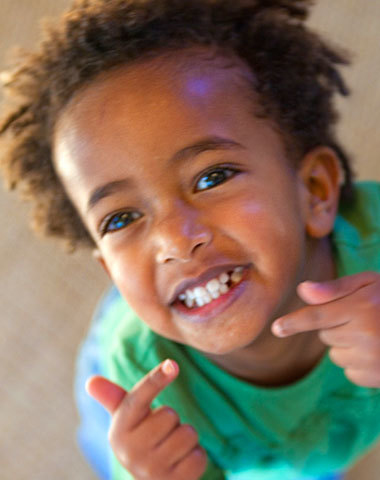 In November 2018, a majority of Nebraskans celebrated successfully passing a ballot measure for Medicaid expansion. The policy could help an estimated 60,000 to 90,000 struggling parents and other adults across the state gain access to health coverage. Unfortunately, however, this effort has since been distorted.

Despite winning the popular vote, state officials have turned a once optimistic effort into a proposal that would impose extra costs on taxpayers, endanger coverage for people currently enrolled in Medicaid, and create a system that would limit coverage of oral health care for adults.

Nebraska’s current Medicaid program provides adult benefits for parents or caregivers who earn up to 63% of the Federal Poverty Level (FPL), or just over $16,000 for a family of four. With expansion, this coverage would extend to families with incomes up to 138% of the poverty line, or about $34,638 for a family of four. The will of Nebraskans had been clear: they wanted equity in access to health care. In fact, the ballot language went so far as to specify “no greater or additional burdens or restrictions on eligibility, enrollment, benefits, or access to health care services shall be imposed” on newly eligible people, compared to others covered by Medicaid. But upon passage, Governor Pete Ricketts expressed continued opposition over the cost of expanding coverage.

In April, Nebraska’s Department of Health and Human Services (DHHS) shared their plan for Medicaid expansion, including a concept paper for a Section 1115 waiver. DHHS also indicated that they have shared the concept with the Centers for Medicare and Medicaid Services in advance of an anticipated formal waiver application some time in the fall. (For a refresher on waivers, see Waivers 101 by Families USA.)

Overall, the plan shared in this concept paper is a troubling list of measures state officials claim are necessary to make expansion “viable.” One could argue it’s also a harsh reading of the ballot’s sentiments.

Here are four worrisome elements in the concept paper:

1.  Tiered coverage.  While some adults, like pregnant women, would continue to have comprehensive coverage, people under age 65 who do not have a disability  would be enrolled in a plan with either “Basic” or “Prime” benefits. This structure could make dental care difficult to access.

Treating dental coverage as trivial, Nebraska’s proposal would keep this integral coverage out of reach of many who may need it.

While this plan would allow individuals to retain the Basic level of coverage regardless of whether they fulfilled the prerequisites for the Prime level (as opposed to other states that would revoke coverage altogether), this model is still concerning. Tiered coverage and layers of administrative requirements are confusing and can be difficult to maneuver, especially for low-wage individuals. They are also costly and create opportunities for mistakes that could lead to individuals unnecessarily losing benefits.

2.  “Health promotion” activities.  The concept paper proposes that determining who is eligible for  the Prime vs. Basic coverage levels hinges on participation in activities like annual wellness visits and case management efforts. Missing these appointments can mean cuts to benefits. This provision may disproportionately harm individuals who are caregivers for young children and low wage earners. They may be less likely to have the resources to realistically meet these requirements, such as control of their work schedule, access to a car, or affordable childcare. 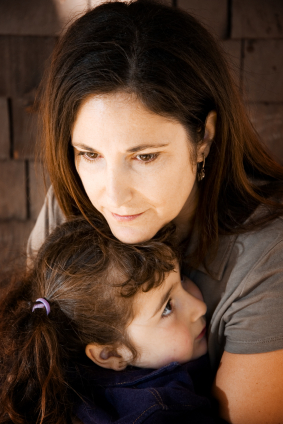 3.  Work requirements.  Adults would be required to complete an 80-hour-a-month work requirement to qualify for Prime benefits. As we have discussed on this blog, work requirements are expensive and complicated to implement and create obstacles to care. Further, they do not increase employment, whereas improving oral health is associated with greater professional confidence and higher earnings. Work requirements also ignore the major purpose of Medicaid: to provide health coverage to those in need.

4.  Waives important benefits for young people.  Even more concerning, Nebraska officials propose waiving Medicaid’s core pediatric benefit, known as Early Periodic Screening, Diagnostic, and Treatment (EPSDT), for 19 - 20 year olds. Comprehensive pediatric coverage, such as EPSDT, is recommended by the American Academy of Pediatrics for every child’s healthy development from birth to age 21. Importantly, EPSDT includes necessary dental coverage for young people in low-wage families. The state frames this change as an effort to make coverage fair for all adults, but it is difficult to read it as more than a punitive measure aimed at cutting costs.

While these policies are still just proposals, they may eventually appear in the state’s formal application for a Section 1115 waiver.  As barriers to coverage, they represent attacks on Medicaid and would cause a number of negative shifts for families currently covered by the program.

These changes also misrepresent of the will of voters. Nebraskans called for the state to provide health coverage to low-wage residents. The elements laid out in the state’s proposal are a disappointing response to that charge.

We will share updates on the waiver process, as well as opportunities to formally comment on it, as they arise. For more details on this early waiver draft and its context, see this blog from our partners at the Georgetown University Center for Children and Families.