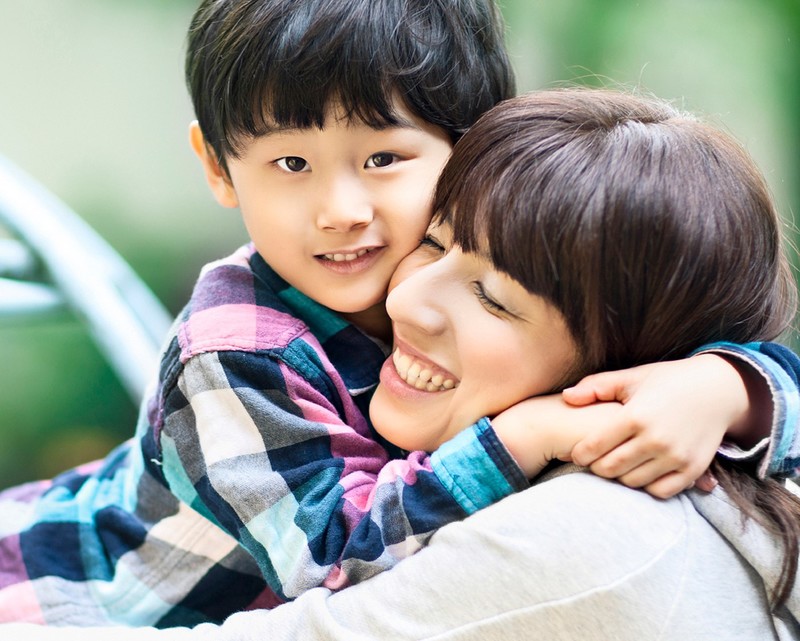 In March, the Centers for Medicare and Medicaid Services (CMS) proposed changes to a regulation known as the Medicaid “equal access” rule. Since 2016, this rule has emphasized transparency in state Medicaid programs and sought to ensure that those who count on Medicaid can access care as well as those with private coverage. The agency’s proposed change, if finalized, could threaten access to health care for at least 3.9 million children in 18 states. This would weaken oversight for children’s access to oral health care.

The Children’s Dental Health Project (CDHP) has worked with national, state, and local partners to push back against the agency’s proposal. In addition to submitting our own comments, we worked closely with the DentaQuest Foundation and Families USA to develop group comments for the broader oral health community. Demonstrating the importance of protecting access to health care, these comments garnered signatures from more than 40 organizations across the country. To further elevate our concerns, CDHP also supported national children’s and health law organizations in including oral health concerns in the comments they submitted.

This proposed rule change significantly weakens requirements for states to review and report the impact of cuts and other policies affecting provider participation in Medicaid.

The current version of the Medicaid equal access rule came out of litigation. In 2015, the U.S. Supreme Court ruled in Armstrong v. Exceptional Child that Medicaid providers don’t have the right to sue a state under the Medicaid Act if they believe its reimbursement rates threaten their participation, and thus risk equal access to care.

Since that ruling, Medicaid providers and families enrolled in Medicaid have had fewer legal avenues to enforce the equal access provision. The Court pointed to Congress (and ultimately CMS) to create policies to ensure equitable access to services in state Medicaid programs. The ruling resulted in the equal access regulation that took effect in 2016. 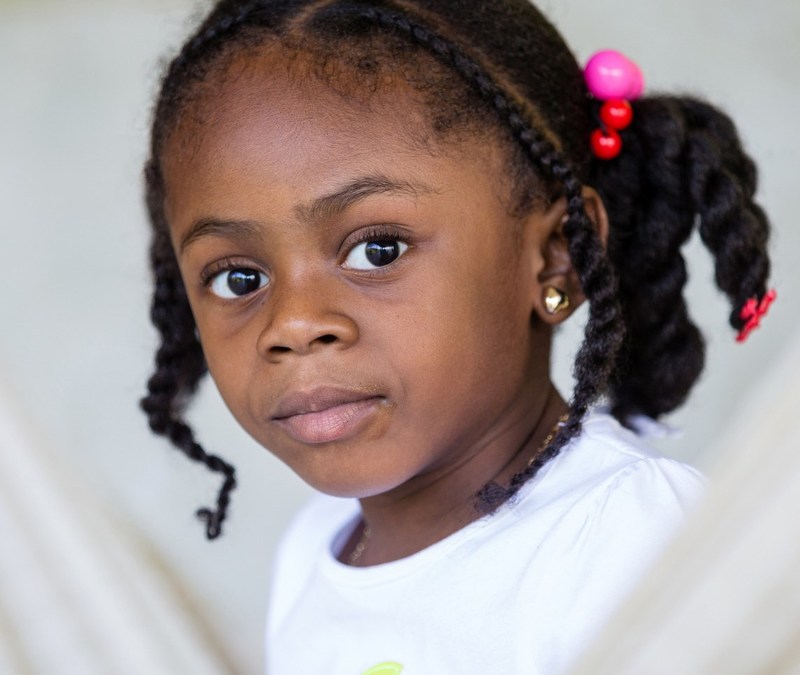 Under the Medicaid equal access rule, states must publish “access review monitoring plans,” which include information like reimbursement rates. Any rate cuts require a plan to mitigate the risk of reduced access to services for people who count on Medicaid coverage.

As the rule has only been in effect since 2016, many states still have relatively new rate reporting systems and have not yet gleaned enough data to determine the impact of the regulation. Despite this limited duration, the proposed rule implies that states incur too high a burden to report their reimbursement rates. In turn, this significantly weakens requirements for states to review and report the impact of cuts and other policies affecting provider participation in Medicaid.

States may offer Medicaid benefits on a fee-for-service (FFS) basis, through managed care plans, or both. Under the FFS model, the state pays providers directly for each covered service received by a Medicaid beneficiary. Under managed care, the state pays a fee to a managed care plan for each person enrolled in the plan, and the plan is required to ensure necessary care is provided to those beneficiaries. CMS’s proposed rule change would largely apply to FFS care.

Why this rule change matters

The agency’s proposal removes a state’s responsibility to track the impact of its Medicaid policies.

In 11 states, Medicaid's guaranteed dental benefit for children is delivered through a FFS model even when other services may be administered through managed care. In some states, certain populations, such as children with special needs, receive all of their benefits through FFS care. The agency’s proposal removes a state’s responsibility to track the impact of its policies, and it would severely limit the information patients, providers, and advocates need to speak up when policies inhibit communities’ access to care. In effect, states would be able to make unchecked changes that hinder families abilities to find providers for FFS care, including needed oral health care.

We think this proposed change is unacceptable.

History has shown us that without protections and assurances of oversight, access to oral health care will be at risk and Medicaid will not meet the needs of children and families. Congress and CMS have repeatedly demonstrated the importance of oral health care as an essential component of coverage for children and adolescents. We hope CMS hears these concerns.

Read the range of comments submitted to CMS that address oral health: