Why Congress should consider extending CHIP for 10 years

Tuesday night the House of Representatives released a draft bill to keep the government running, which includes a six year extension of the Children’s Health Insurance Program (CHIP). While the status of this legislation is very much in flux, we at Children’s Dental Health Project are heartened by the bipartisan consensus to prioritize a multi-year extension of CHIP. However, it’s clear that a funding extension of 10 years or more would be ideal — not only for the millions of families who rely on CHIP but also for the federal budget. 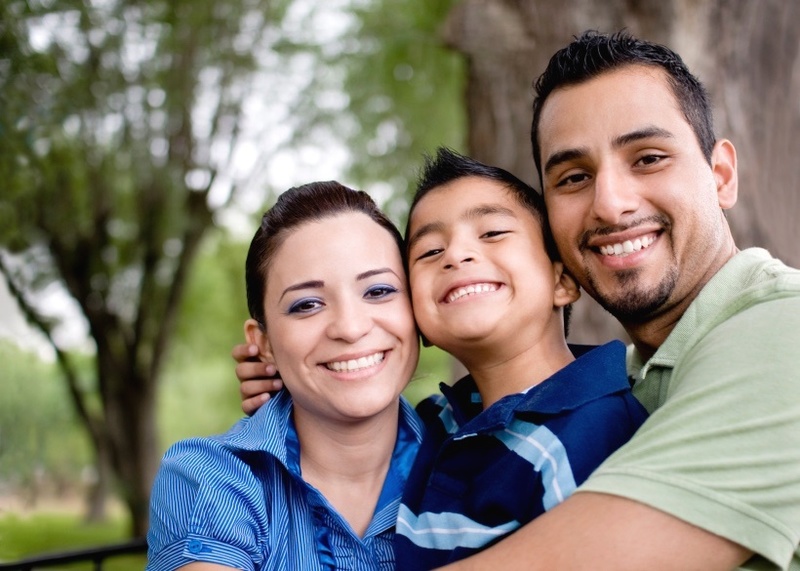 Last week, the Congressional Budget Office (CBO) released a report estimating that a 10-year renewal of CHIP would actually save $6 billion. These savings are largely the result of recent policy changes that are likely to make private insurance options more expensive in the long run, like the elimination of the Affordable Care Act’s so-called individual mandate requirement that everyone buy health coverage. The CBO reported that continuing to provide comprehensive health and dental coverage to 9 million children through CHIP is significantly cheaper than providing their families with financial support to purchase coverage in the private market.

In addition, children are better off in CHIP because it’s designed specifically to meet their needs.  We already know that CHIP is a success for families, children, and practitioners. During its 20 year history, uninsured rates among U.S. children have fallen by 63% and coverage gaps between income groups have diminished sharply. As Medicaid and CHIP have expanded access to coverage, more children have been able to obtain preventive care, including oral health care. Removing barriers to coverage and care, CHIP has also reduced worry and financial instability that burden parents struggling to make ends meet. Further, research has documented that being insured during pregnancy and childhood positively affects children’s health, educational attainment, and economic well-being — benefits that last into adulthood.

It’s clear that a funding extension of 10 years or more would be ideal — not only for the millions of families who rely on CHIP but also for the federal budget.

With everything we know about CHIP’s impact on families, and the new knowledge that renewing the program for a decade (or permanently) could save America billions of dollars, CDHP hopes Congress will extend the program for as long as possible.

We encourage you to keep pushing your elected officials to support a long-term CHIP extension. Remind them of the urgency to renew this program and ask them to seriously consider the positive impact of longer commitments, particularly given the potential for significant savings.

For help engaging in those conversations, visit CDHP’s toolkit page. You’ll find sample talking points on CHIP and the value of its dental coverage, as well as templates to email, call and even Tweet directly to your elected officials in Congress. Lawmakers have a unique chance to reduce spending and do a lot of good for millions of children and families. Urge them to take advantage of this critical opportunity.