As CHIP turns 20, a crisis looms 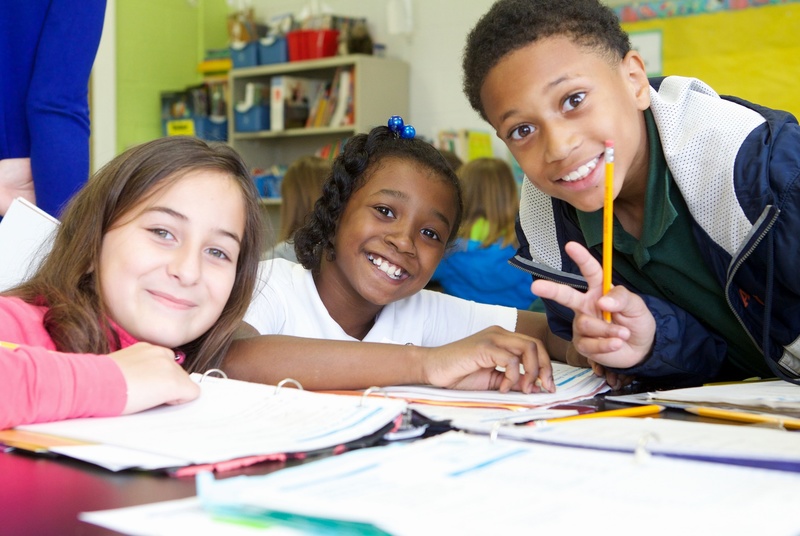 Saturday, August 5 marks the 20th anniversary of the Children’s Health Insurance Program (CHIP). This program has always been of particular importance to the Children’s Dental Health Project. In fact, it played a major role in why we started our work. And while there is much to celebrate about the impact of CHIP, the future of state CHIP programs is at risk. Federal funding for CHIP expires on September 30th and we believe this issue should be front and center on the minds and agendas of our elected officials.

CHIP has enjoyed bipartisan support since its inception — and for good reason. CHIP provides comprehensive coverage, including dental, for children from families who do not qualify for Medicaid but cannot afford private insurance options for their children. In 2016, more than 1 in 8 children in the U.S. were covered by CHIP. (For information on how many children are covered in each state, check here). Beginning in 2009, dental coverage has been a guaranteed part of CHIP programs.

Children covered by CHIP have access to the services they need to thrive. Research shows these children are more likely to have regular medical and dental providers, more likely to have regular check-ups, and they have fewer unmet needs than their uninsured peers. Since 2000, the percentage of children without dental coverage has been cut in half, with 89% of children benefitting from dental coverage as of 2014. A large portion of those beneficiaries receive their coverage through public programs like Medicaid and CHIP, which covered over 40% of American children in 2015.

We cannot allow this program to lapse or expire at this critical time.

CHIP’s limits on the cost-sharing components of coverage protect families from bearing the brunt of health care costs, particularly for children who experience chronic conditions. This allows parents and children to focus on the care they need, rather than worrying about the finances.

CHIP’s impact also extends beyond the doctor's and dentist’s office. Research shows “health insurance coverage for low-income children increases the rate of high school completion and college completion,” which in the long-term can help those children become more employable adults. And we know that oral health, in particular, is associated with being more employable.

If Congress fails to act, federal funding for CHIP will expire at the end of September. Even more troubling, the President’s budget, released in May, proposes funding reductions for the program. These proposals would set limits that cut funding for families earning over 250% of the federal poverty line — rolling back the program in 24 states and the District of Columbia. Such a proposal would shift many children into private coverage options that are much more expensive and may not guarantee dental benefits.

Congress has yet to introduce legislation to finance CHIP or grant it a longer-term reauthorization despite clear recommendations from experts charged with advising legislators. Current projections show that without further funding, some states will start freezing programs or disenrolling children just a few months after that September date. This would leave children unsupported and, in many cases, uninsured.

Congress must work quickly to fund at least a five-year extension of the CHIP program. We cannot allow this program to lapse or expire at this critical time.

We encourage you to join the conversation and reach out to your members of Congress, governors, and state legislators. Tell them to support extending federal funding for CHIP and continue the progress our nation has made in the area of children’s coverage. For more information and resources, you can visit our Why Dental Coverage Matters Toolkit where we have a new CHIP fact sheet, informational webinars and graphics you can share on social media.