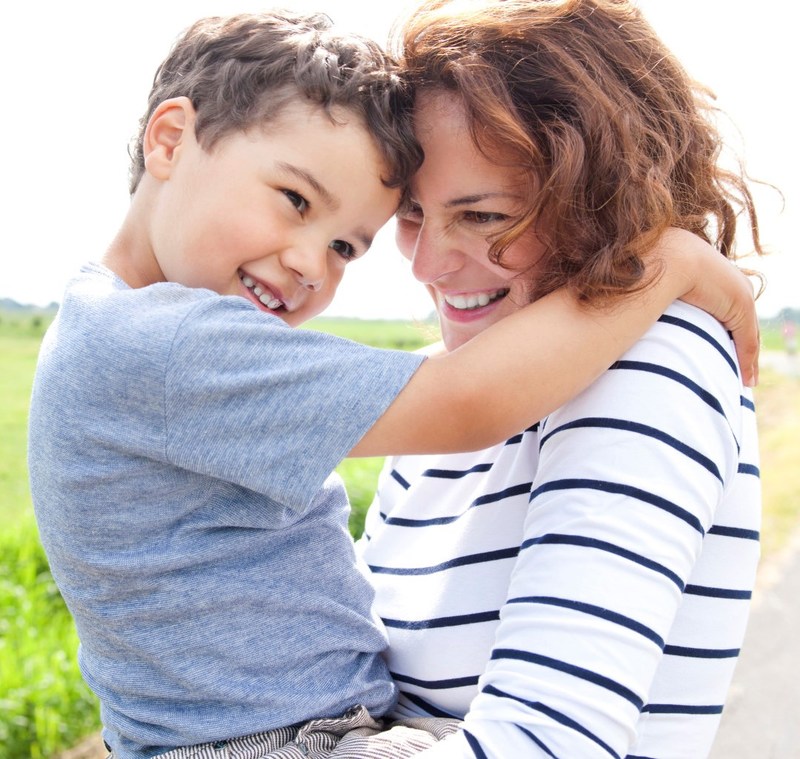 This week, the Children's Dental Health Project (CDHP) is joining First Focus, MomsRising, the National Association of School Nurses and other organizations in a blog carnival about the challenges of building #healthycommunities (using that hashtag). Dental coverage provides a solid foundation from which children can secure the preventive care they need to stay healthy. This blog post shares new survey data that strengthens the evidence showing the positive impact of coverage. To view the complete news release about this survey, click here.

A new national survey of U.S. parents shows that children without dental insurance were twice as likely as insured kids to have had a recent toothache or other dental problem that affected their ability to eat, sleep or concentrate in school. The survey reveals the crucial impact of dental coverage at a time when Congress is considering plans to significantly alter key programs — including Medicaid — through which many U.S. children and families are covered.

The survey of 605 parents of children up to age 21 was conducted March 3-5 by Public Policy Polling. The survey was commissioned by the Children’s Dental Health Project and sponsored by the Benevis Foundation. Other key findings from the parent survey include:

Parents of uninsured kids were nearly three times as likely to have children who went without care than parents whose kids were insured.

Although the attention over medical and dental coverage is focused on those insured through Medicaid and the Affordable Care Act, Congress has yet to extend funding for the Children’s Health Insurance Program (CHIP), whose funding will expire at the end of September.

“This survey speaks loud and clear — coverage counts,” said Meg Booth, executive director for the Children’s Dental Health Project. “When children are covered by Medicaid, CHIP or private insurance, they are more likely to have regular dental visits. And they are far less likely to have serious oral health problems that can cause pain and disrupt their lives.”

The complete text of our joint news release can be accessed here. CDHP thanks the Benevis Foundation for its support of this national survey of parents.