"Why would we want to move backwards?" 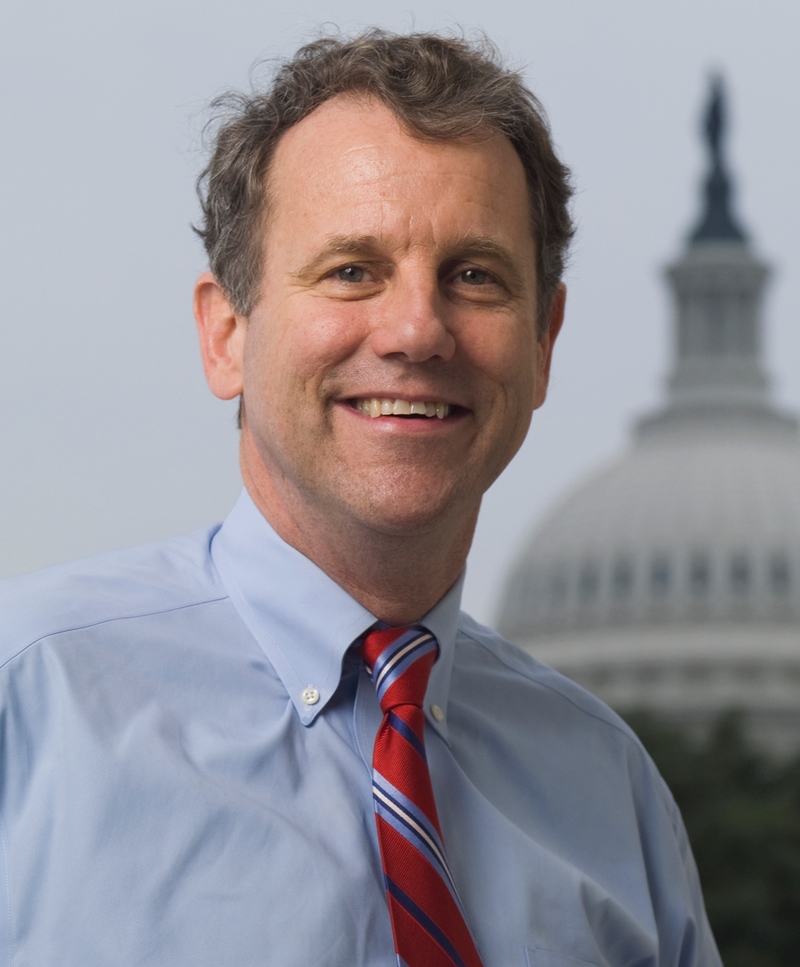 U.S. Senator Sherrod Brown (D-Ohio) offered an amendment Wednesday to ensure that none of the changes being proposed for federal health insurance programs would cause children to lose coverage or experience a reduction in benefits or higher costs. That evening, he took to the Senate floor to deliver brief yet passionate remarks in support of his amendment. In the end, Senator Brown's amendment failed on a tie vote, 49-49. But the senator's remarks (below) summed up what is at stake for children and families:

“Thanks to Medicaid and the Children’s Health Insurance Program (CHIP) — two programs made stronger by the Affordable Care Act — 95 percent, think of that, 95 percent of children in America now have affordable comprehensive health insurance that covers annual physicals, dental care and hospital stays. Why would we want to move backwards instead of building on that 95 percent?

Rather than ripping away coverage from children, we should be building on that 95% number.

“Amendment 86 creates a budget point-of-order against any legislation that would decrease coverage or reduce benefits or raise costs when it comes to children’s health insurance."

"Rather than ripping away coverage from children, we should be building on that 95 percent number. We should build on that progress. We should work to get 100 percent of our nation’s children covered. I urge my colleagues to support this amendment.”