The US House of Representatives today passed the Medicare Access and CHIP Reauthorization Act of 2015 which, in addition to reforming Medicare’s physician payment formula, extends funding for the Children’s Health Insurance Program (CHIP) for two more years through 2017. Garnering broad bipartisan support, the measure passed with a vote of 392-37. 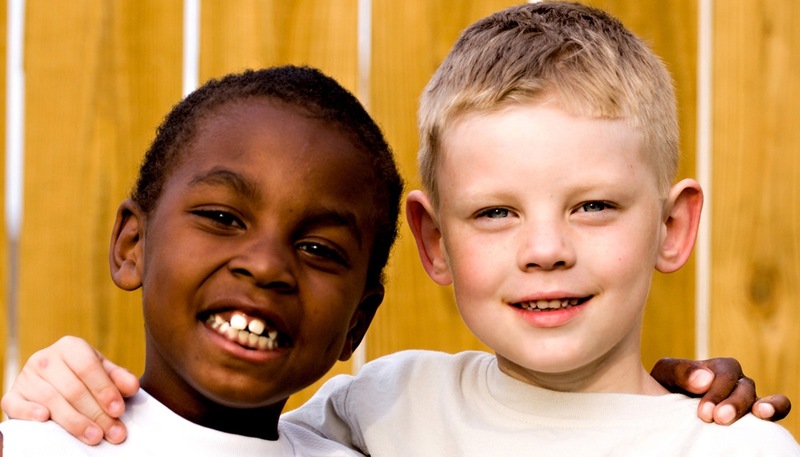 CDHP applauds the willingness of members from both sides of the aisle to come together in favor of comprehensive health and dental coverage for children and pregnant women. However, we remain concerned that a two-year extension of the program does not provide the stability that state CHIP agencies and families need.

As we have discussed frequently in recent months, marketplace coverage is not comparable to CHIP in terms of affordability and the assurance of coverage for all children; much work is needed before any consideration of transitioning children into private insurance can reasonably be made. Unfortunately, we don’t expect that work to be accomplished in two years’ time. If we are to ensure that no family is worse off than they are today, funding for CHIP will need to be renewed for more than two years.

The legislation now heads to the Senate for consideration where Senate Democrats have unanimously supported a four year extension of CHIP. We encourage the Senate to make every effort possible to extend the life of CHIP so that the 8+ million children enrolled remain healthy and ready to play, learn, and grow.