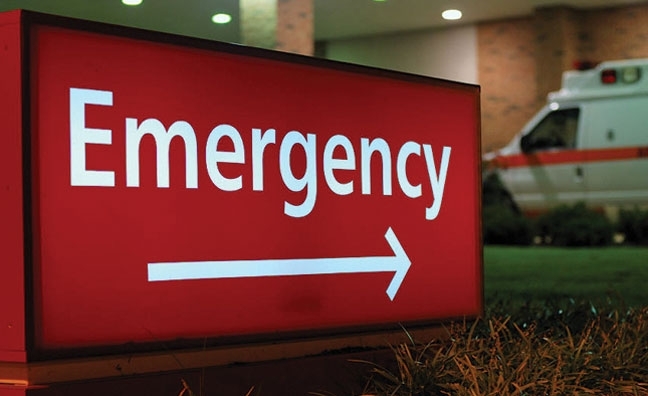 This article in Monday’s New York Times is a sobering reminder that many Americans continue to struggle to find affordable dental care. The story featured a young Texas woman who is struggling with a $600 bill for a hospital emergency room (ER) visit she made to address a serious dental problem. (She left with painkillers and still has the problem.) In recent years, several reports and data have addressed dental ER visits:

Dental problems often start in childhood and last into adulthood. These costs are staggering -- and avoidable.