New data confirms urgency to get kids’ coverage back on track 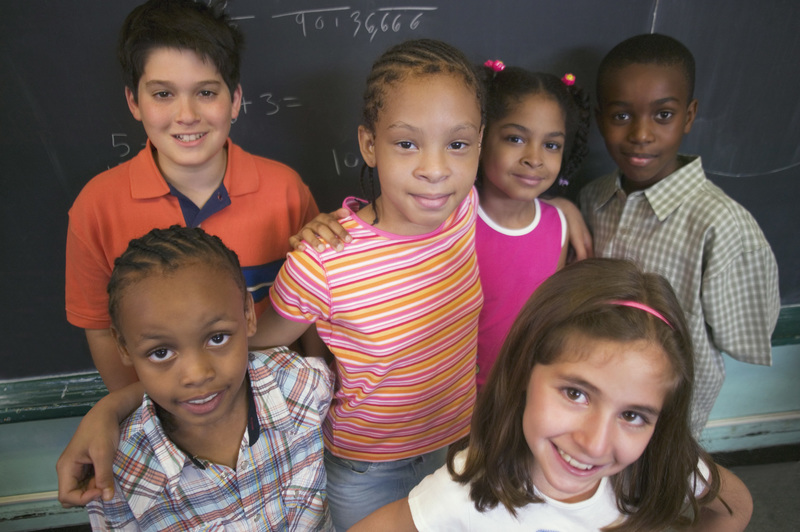 Newly released data from the U.S. Census Bureau shows more children lost public insurance coverage in 2018. Specifically, 425,000 fewer kids had coverage in Medicaid and the Children’s Health Insurance Program (CHIP) last year than in 2017. This is particularly harmful to kids’ oral health as both programs cover children’s dental services and nearly 9 in 10 kids had secured dental coverage in recent years. The new numbers continue a dangerous trend. In 2016, children reached historically high rates of health insurance; however, 2017 was the first time in nearly a decade when more children became uninsured than gained coverage. With kids’ coverage still headed in the wrong direction, the Children’s Dental Health Project joins other leading medical and child advocacy organizations in urging policymakers to take action to get it back on track.

Opening the door to needed care, coverage can set kids on the path to reach their dreams without dental disease holding them back.

Having oral health coverage is one of the keys to children’s lifelong success. Opening the door to needed care, coverage can set kids on the path to reach their dreams without dental disease holding them back. With good oral health, kids are more likely to achieve better grades in school, see better job opportunities in adulthood, and have financial stability throughout their lives. Children without coverage are three times less likely than their insured peers to get the dental care they need.

The new U.S. Census data is disheartening, but unfortunately not surprising. Since 2017, federal and state policy changes have threatened access to coverage in Medicaid, CHIP, and the Affordable Care Act (ACA).

Here’s a sampling of actions that are likely contributing to this most recent drop in children’s health insurance:

While many of these actions were aimed at adults, they also impact kids. Children’s insurance and access to care can be jeopardized when their parents lack coverage. Kids are more likely to have their oral health covered when their parents have dental coverage and can access dental care.

There is no shortage of good ideas that public officials could consider to promote child coverage.

There is no shortage of good ideas that public officials could consider to promote child coverage. Expand Medicaid for adults without punitive policies attached. Advance coverage in pregnancy and for new parents. Pilot promising enrollment approaches in states. And many more.

We encourage leaders in state legislatures, Congress, and the White House to heed the warning of this latest Census Bureau data. Combined with other recent evidence of reduced child enrollment in public coverage, the message is clear: policymakers must redouble their efforts to get and keep kids covered.