Access to care at risk under proposed Medicaid change 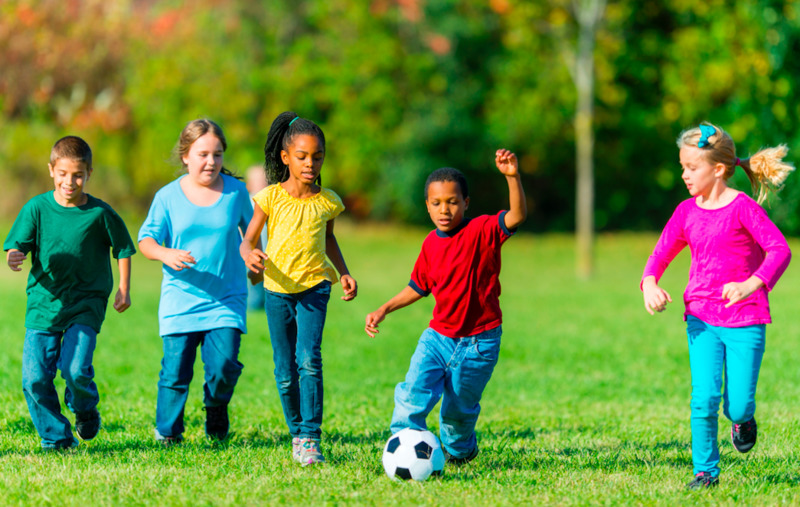 we rely on referees, the expert arbitrators of how to appropriately play a game. Whether it is a children’s chess match or a professional basketball game, and regardless of how we feel about the teams or players’ intentions, we concede that when all the mechanics are in motion, rules may be broken. For the sake of the “nobility” of our beloved pastimes, we ask individuals to agonize over the details and deliberate, in real time, about whether we followed the rules and gave every player a fair shot. It is disappointing, then, that we cannot apply those same principles to efforts of far greater importance — in this case, access to health care.

The Centers for Medicare and Medicaid Services (CMS) has proposed ending a policy known as the Medicaid Access rule. This important regulation helps states, advocates, and other groups track access to health care, including oral health services, in Medicaid and the Children’s Health Insurance Program (CHIP).

The Medicaid Access rule raises a fair idea: states have a responsibility to monitor their programs to assure that children and families can actually receive the care they need.

The Medicaid Access rule is the culmination of years-long legislative and court efforts to improve equity in Medicaid. It instructs states to ensure that people covered by Medicaid have the same ability to access medical and dental services as their peers with other insurance. The policy focuses on the importance of reimbursement rates for health care providers. The logic is that by having states provide relatively competitive rates, they will be able to attract enough providers to offer all the care needed by children, families and individuals covered by Medicaid and CHIP. While the relationship between provider reimbursement rates and participation may be a little more complicated than that, it raises a fair idea: states have a responsibility to monitor their programs to assure that children and families can actually receive the care they need.

This responsibility was further affirmed by a 2015 U.S. Supreme Court decision, Armstrong vs. Exceptional Child Center. The Supreme Court made clear that people receiving Medicaid coverage do not have the right to sue states if they think their state Medicaid program is not doing enough to ensure access to care. This case and its outcome remain a source of vivid policy discussion.

Following that ruling, CMS introduced the current version of the Medicaid Access rule, which stresses the importance of monitoring health care access with 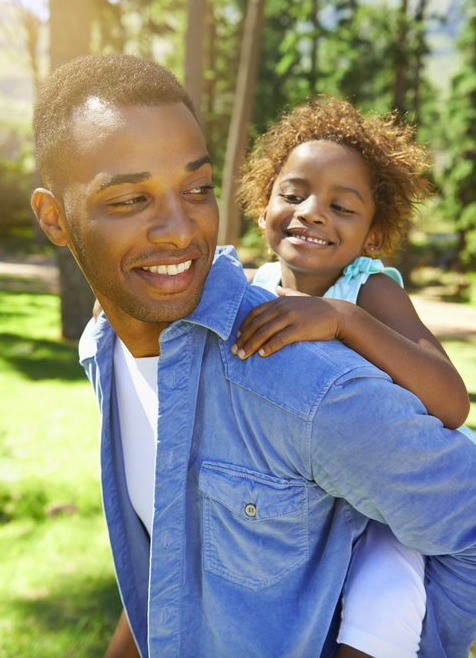 Access Monitoring Reviews. These reviews are, in effect, “scoreboards." They allow state administrators, federal CMS officials, and advocates to serve as de facto referees, preventing or responding to policies that have impacted provider participation or other barriers to accessing care. These reviews apply to services provided for by fee for service (FFS) arrangements. Over 20 states use these arrangements to manage dental benefits for all or most of the people covered by Medicaid and CHIP, including millions of children from low-wage families.

This is not the first time CMS has sought to change the Medicaid Access Rule. Last spring we wrote about other proposed changes to this regulation that would have also harmed access to care for children and families. Citing that Access Monitoring Reviews pose an excess burden on states, CMS had proposed to significantly weaken requirements for states to review and report the impact of reimbursement rate cuts and other policies affecting provider participation in Medicaid. At the time, we were happy to report on the strong response against that proposal from the oral health community.

Unfortunately, CMS decided they would scrap the Medicaid Access Rule entirely and replace it with something else. The agency asserts this shift was warranted since their 2018 proposal received so many negative responses. It also still cites the purported burden on states, but ignores the concerns of providers and people covered by Medicaid and CHIP.  As of the publishing of this blog, however, CMS has provided no timeline or design for a replacement to the access monitoring system. This lack of review and lack of transparency is extremely concerning, especially for people already experiencing obstacles to accessing oral health care, like low-wage families, rural communities, and people of color.

What can I do? 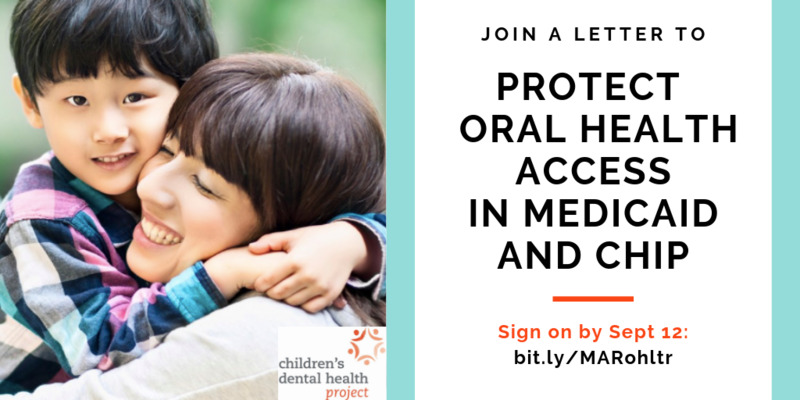 You can join CDHP in sending a message to CMS that this proposed change is unacceptable. Urge the agency not to change the rule until they have publicly shared and vetted a replacement plan. Comments from the public are due on September 13.