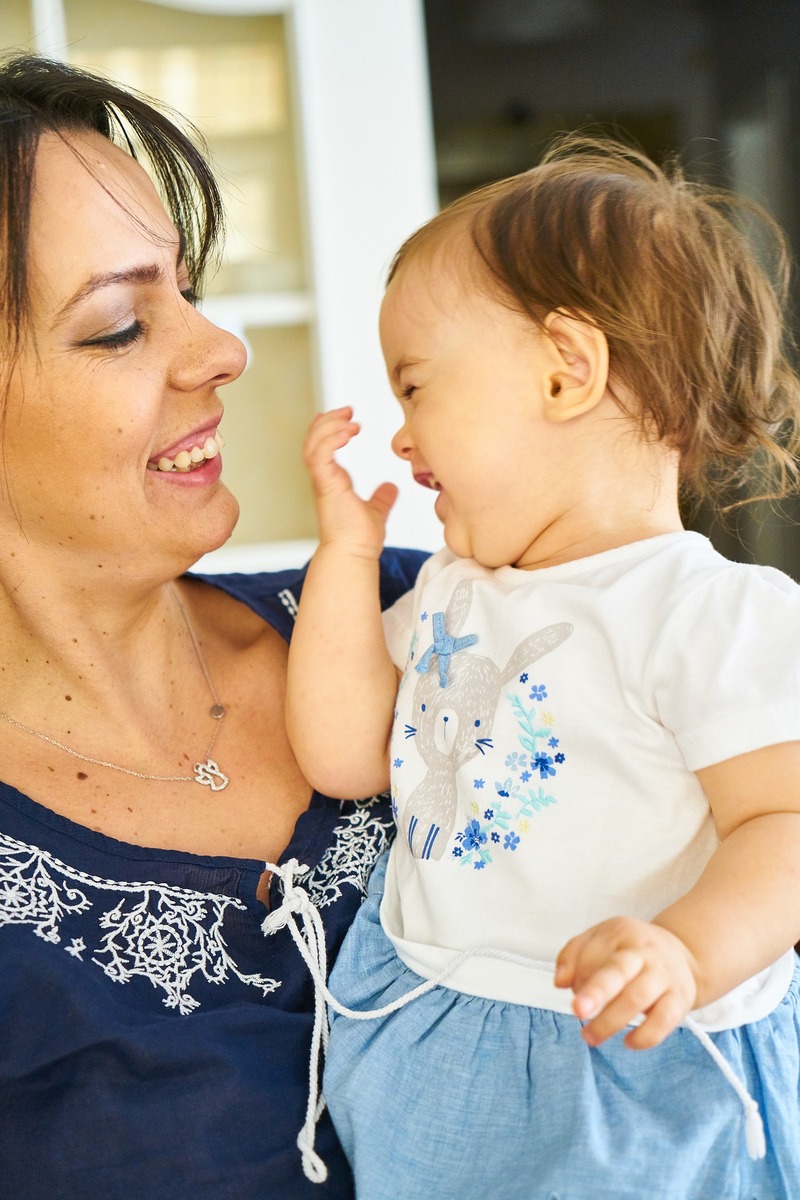 A majority of people who live in states that have not adopted Medicaid expansion under the Affordable Care Act (ACA) want policymakers to expand the program to help their struggling neighbors gain health coverage. In 2018, voters in Utah approved a ballot initiative to do just that. But since then, as in Nebraska, state policymakers have made a series of policy decisions to undermine voters’ vision. The state’s approach to Medicaid expansion would limit access to coverage for many who need it. And many of its provisions would risk the oral health and success of both parents and their children.

A per-capita cap would be a dangerous shift in Medicaid funding... The state would have even less incentive to expand the scope of dental coverage for people who most need oral health care.

Another bad precedent is the state’s proposal to fundamentally change how Medicaid is funded. The Utah Department of Health recently released its proposal for a Section 1115 waiver to establish a per-capita cap. That would limit federal spending for newly-eligible adults and low-income parents as part of the state’s partial Medicaid expansion. As CDHP has previously noted, a per-capita cap would be a dangerous shift in Medicaid funding, limiting Utah’s ability to provide necessary care and, over time, squeezing the state’s budget as health care costs outpace available program dollars. This increases the likelihood that state policymakers will have to make decisions to restrict benefits or reduce provider reimbursement -- both of which could harm children and families. Moreover, because Medicaid dental coverage for adults is optional for states to provide, these benefits, limited as they may be, would likely be the first to go if Utah reaches its self-imposed dollar limit. The state would have even less incentive to expand the scope of dental coverage for people who most need oral health care.

The initial waiver approval also allows Utah to impose work requirements on newly-eligible adults and limit the number of people who can enroll in Medicaid coverage. This provision could leave many low-income adults and parents uninsured. In addition, Utah’s latest waiver proposal includes a six month “lock out” period, suspending individuals from coverage if they fail to properly document income changes within 10 days. Such a harsh policy, coupled with a cap on enrollment, could mean even longer waiting periods for anyone who gets locked out during an economic downturn when the need for Medicaid coverage is especially high. 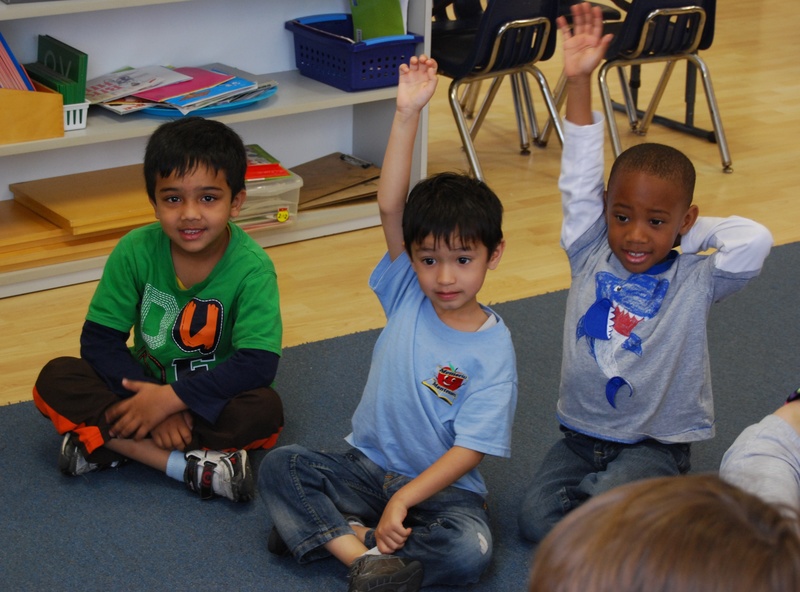 Beyond the direct harm to adults’ ability to access the care they need to succeed, Utah’s short-sighted decisions would also put the oral health and overall well-being of children at risk. We’ve already seen a startling spike in the uninsurance rate among children nationwide; the policies outlined in Utah’s waiver proposal could contribute to further coverage losses. We know that when parents have coverage, children are more likely to be covered and more likely to access the care they need. New research demonstrates that parents' access to Medicaid dental coverage may boost children's access to dental care by 5 percentage points. Unsurprisingly, gaps in access are especially stark for children who live in states without Medicaid dental benefits for adults.

Instead of coming up with new ways to limit coverage and access to care, states like Utah should be looking for ways to open the doors to oral health for all of its residents.

Good oral health can help families succeed by allowing children to reach their full potential in school, boosting self-confidence, and helping parents seek and maintain employment. Instead of coming up with new ways to limit coverage and access to care, states like Utah should be looking for ways to open the doors to oral health for all of its residents. Expanding the availability of medical and dental coverage is one of the most important keys to doing so.

Utah’s waiver proposal is currently open for comment at the state level through June 30, after which it will be submitted to CMS, triggering a federal comment period. CDHP encourages state and national partners to make clear that the policies outlined in this waiver would do far more harm than good and run counter to the goals of the Medicaid program.