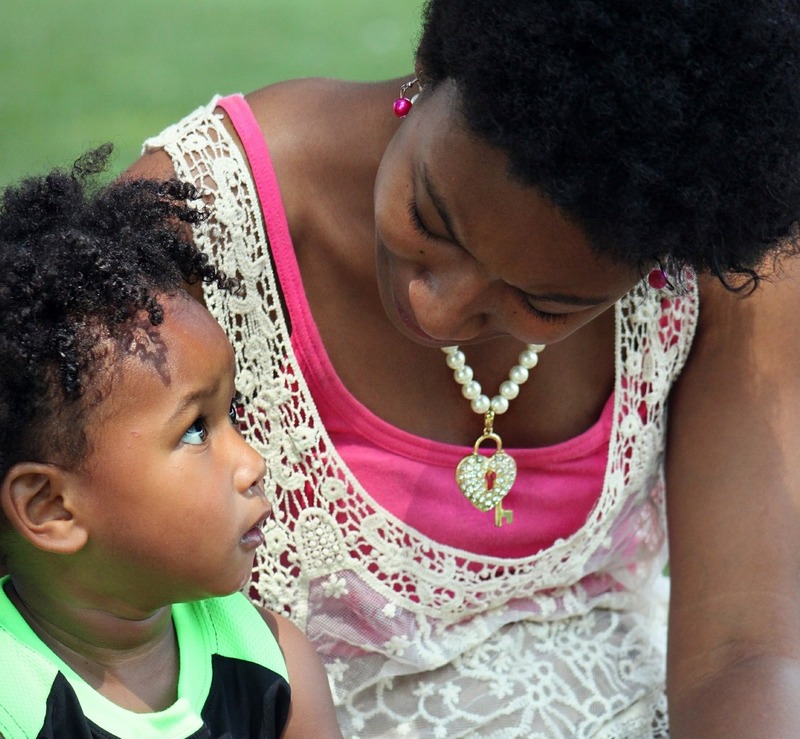 The President’s new, 2020 budget request to Congress unfortunately revives many of the troubling policies from last year’s proposal. It signals the administration’s intent to continue advancing health care changes that could put children and families’ oral health and financial stability at risk. While the budget proposal would require congressional action to take effect, it highlights the Administration’s priorities to reduce government spending by cutting crucial benefits and protections for families. Most concerning, some of these proposals could further erode children and families’ access to oral health coverage and care.

As with the President’s previous budget, the 2020 plan calls for the passage of 2017’s Graham-Cassidy-Heller-Johnson (GCHJ) bill. It would place spending caps on state Medicaid programs, ultimately slashing program funding by $1.5 trillion over 10 years. In addition, the proposal would eliminate private insurance protections, weakening the Affordable Care Act’s (ACA) essential health benefit requirements. These standards ensure coverage of children’s dental services in plans that adhere to the health coverage law. Ending these ACA rules would also effectively eliminate protections for people with pre-existing conditions. The massive cuts to Medicaid would force states to make difficult decisions about who and what to cover. Experience has shown us that cuts to Medicaid are often associated with cuts to adult dental benefits in state programs. Moreover, the Congressional Budget Office pointed out that bills similar to the GCHJ plan would result in millions more uninsured people. Such measures would also make pediatric dental coverage an easy target if private insurers are no longer required to cover the full range of essential health benefits.

Some of these proposals could further erode children and families’ access to oral health coverage and care.

This budget also touts efforts to “empower” consumers by expanding the availability of cheaper and less comprehensive private insurance plans. Although they are thriftier, these options come at the cost of valuable protections. For example, the administration highlights recent regulation changes that allow for the sale Association Health Plans (AHPs) and Short Term Limited Duration Health Insurance (STLDI). While AHPs and STLDIs may present cheaper sticker prices for families, both are less likely to meet the needs of children and families especially when it comes to oral health care. These insurance plans can skirt ACA standards, which may lead to families being stuck with plans that don't cover children's dental care and leave them facing medical debt. In fact, the House Energy and Commerce Committee is currently investigating short-term plans for misleading marketing practices.

Another troubling component of the President’s budget would require all states to impose onerous work and reporting requirements on adults in order to qualify for Medicaid coverage, with limited exceptions. Many of the adults eligible for or enrolled in Medicaid are already working, and Medicaid coverage has been found to help adults find and keep jobs. Similar state-level work requirements have shown that this would almost certainly result in loss of coverage for many low wage adults. Yet the budget document counts on these coverage losses for at least $130 billion in savings. In reality, work reporting rules will require substantial investments in the administration of state Medicaid programs. At the same time, they would likely lead to more uncompensated care in local hospitals when individuals struggling to get by, now unable to get covered, still need care — all of which could increase costs for state taxpayers. 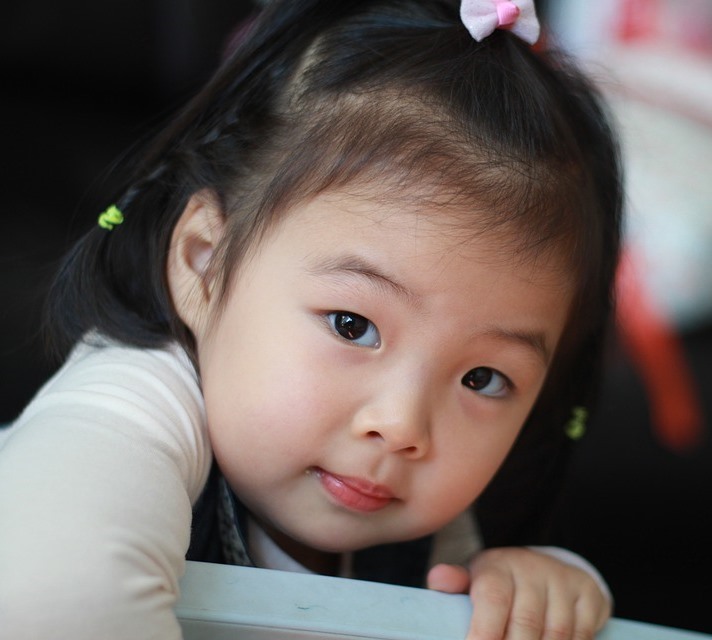 As CDHP has previously highlighted, barriers like work requirements put the health and well-being of both parents and children at risk. When parents have health coverage, their children are also more likely to have coverage. Yet when these benefits are cut, low-wage families are more likely to experience deeper poverty and medical debt, in turn exposing children to toxic stress and undermining their access to care. Dropping people from Medicaid also pushes oral health care out of reach. Lawmakers should note, in contrast to these flawed claims of savings, improving access to dental services could have far-reaching benefits for families and communities. Parents with access to oral health care are more likely to access care for their children and good oral health has been shown to promote higher incomes. In short, to effectively support children, we must also support families.

It is worth reiterating that this budget will not likely be adopted by Congress. But, this document outlines the goals of the administration, the concessions they are willing to make, and some of the tactics we may expect from the Department of Health and Human Services in the coming months.