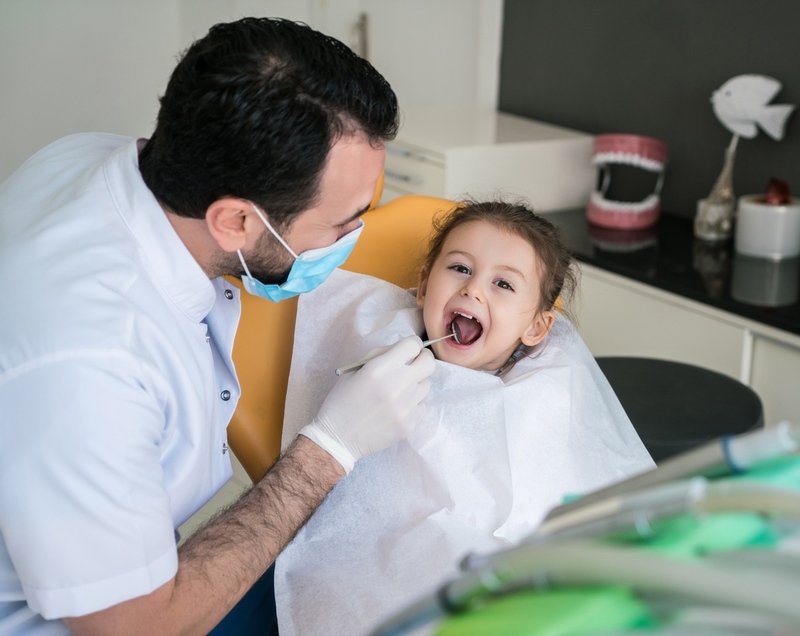 According to the Center for Disease Control and Prevention’s most recent numbers, among children between two and 19 years old, over 45-percent experience the disease that causes cavities, called dental caries. Thirteen percent go without treatment. Those numbers represent far too many children suffering tooth decay, given that it is a mostly preventable condition. While there are steps families can take at home to help kids avoid dental disease, clinical care is also important to meet the oral health needs of many children. The Children’s Dental Health Project was, then, excited to see some recent reporting on a hotly debated clinical tool to combat dental caries — silver diamine fluoride, or SDF.

Silver diamine fluoride is a safe topical treatment that gets carefully painted on cavities to help halt the decay process and strengthen teeth. An article in the Journal of Public Health Dentistry examined its potential cost savings. The authors make a solid, yet grounded, argument: SDF is an effective tool that could save time, money, and stress for state agencies and families.

SDF is an effective tool that could save time, money, and stress for state agencies and families.

Researchers used probability models to compare the cost of SDF with more traditional treatment plans for children ages one to five who had experienced tooth decay on their primary, or “baby,” teeth. For this research, traditional care for decay would be considered drilling and filling in a dentist's chair for a few isolated and small cavities, through more intensive services, like care in an operating room under anesthesia for more widespread issues. Their calculations were based on data collected in seven states between 2010 and 2012 by the Centers for Medicare and Medicaid Services.

These models were also based on the reported efficacy of SDF; the costs of SDF and of more traditional, invasive treatment; and varying estimates of how widely SDF treatment would be used in communities. To be clear, they did not assume SDF was perfect, nor did they suggest it as a solution for every patient. However, the study concluded that SDF would be a cost saver for Medicaid agencies, reducing state spending significantly, from $36 to $500 for each averted restoration visit. 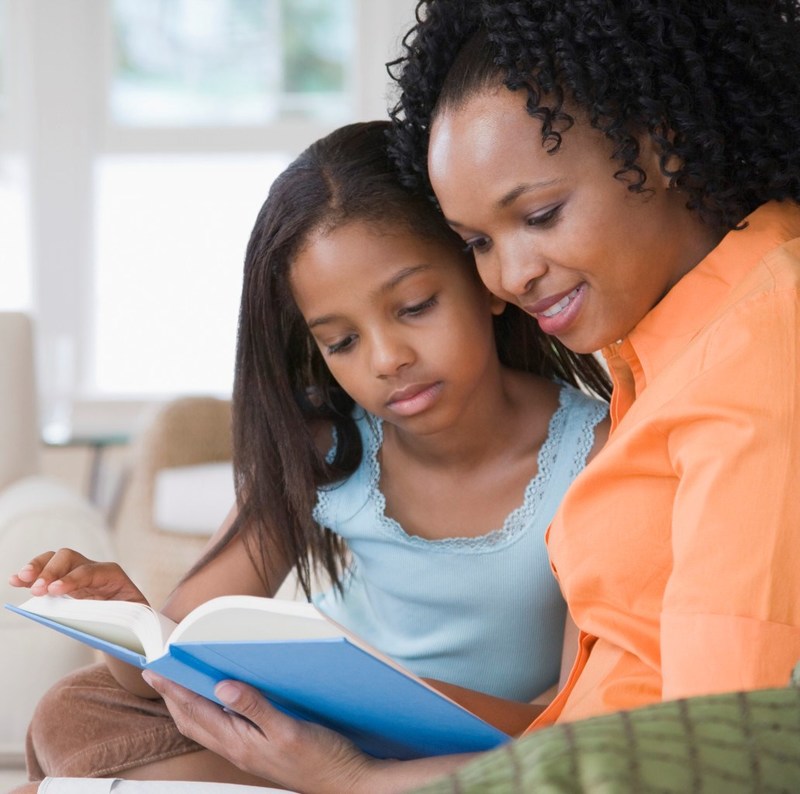 There are limitations worth noting in this analysis. First, the study only looked at patients currently accessing restorative care in dentists offices. For many families covered by Medicaid, accessing this type of care requires overcoming obstacles like distance, months-long appointment wait times, and further delays due to required prior authorization for restorative care. By contrast, SDF is a cheaper treatment and less invasive, so when it is covered, it can be applied during a check-up. This also means that in the future SDF could be used in other settings, such as school and mobile clinics or in primary care settings. Given its lower cost, expanded use of SDF by other health professionals may lead to even more cost savings.

Another limit of the study is that its models assumed a reimbursement rate twice that of fluoride varnish, another non-invasive, liquid treatment which temporarily prevents decay. Further, most of the models assumed significant rates of use of SDF across states if it were approved. Both of these are optimistic assumptions as they would require strong buy-in from Medicaid agencies and practitioners. (Although the Journal of the American Dental Association did recently share clinical guidelines that include SDF, so this optimism may not be unfounded).

SDF is an increasingly important tool to manage tooth decay as a chronic condition, while reducing the need for more costly, invasive surgical procedures.

Finally, the authors acknowledge they spent little time considering how the permanent black staining caused by SDF could have a social impact on children and families. Interestingly, early research suggests that while parents perceive the stains as undesirable, two thirds would accept the side effect if the alternative “traditional” treatment option required their child to undergo sedation or general anesthesia.

All that said, a number of positive points also emerge:

Does this mean SDF is a silver bullet? No. But the issues that led to children’s current rates of oral disease, and which prop up barriers to treatment, are probably too complex for “silver bullets.” What this study does tell us is that SDF is an increasingly important tool to manage tooth decay as a chronic condition, while reducing the need for more costly, invasive surgical procedures. It would be wise for policymakers to consider providing coverage of SDF in Medicaid and the Children's Health Insurance Program (CHIP) as well as incentivizing its use as part of larger efforts to improve the oral health of families.