Comparing insurance options is complicated. Although the Affordable Care Act (ACA) created state marketplaces for Americans to shop for coverage, buying medical or dental plans did not suddenly become a simple task. That’s why the ACA’s passage was coupled with funding so that local navigators could help parents and other consumers understand their options and make informed choices. Unfortunately, the Trump administration has announced deep cuts to the navigator program. 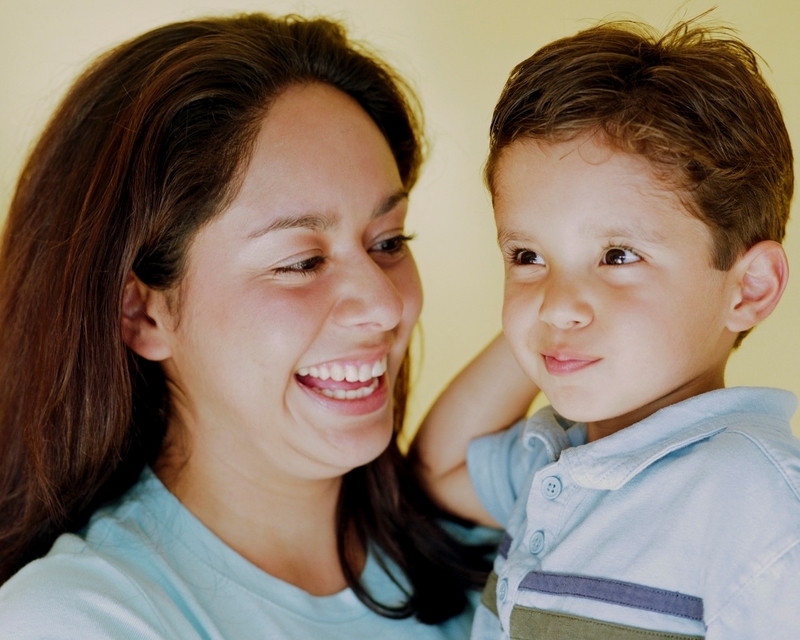 The navigator program was slashed by roughly 40% last year, but this year’s cuts will reach 70%. Some states expect an even bigger hit:

Navigators are useful in so many respects, but they can be particularly helpful for parents or caregivers who seek dental coverage for their children.

Federal policy changes have only made the insurance landscape more confusing for families. Why? In recent months, the Trump administration has opened the door to so-called short-term insurance plans and association health plans, which do not include some of ACA’s consumer protections and typically don’t include dental coverage or other essential health benefits. These and other changes have created a more complicated insurance market, making navigators even more crucial.

Besides helping parents and other consumers understand their options, navigators assist people in other critical ways, as a North Carolina newspaper recently explained:

A Charlotte navigator helped Elena and Nicolas (not their real names) enroll in ACA coverage and their daughter in Medicaid. When their financial assistance was incorrectly terminated and the monthly premium increased by more than $300, Elena contacted the navigator, who helped the couple file an appeal to reinstate their subsidies. When Elena found out she was pregnant with their second child, the navigator helped Elena complete a Medicaid application for prenatal care and delivery and discontinue her ACA coverage.

Research confirms the vital role that navigators play. For example, one study showed that “consumers who reported getting in-person assistance were about twice as likely to successfully enroll in coverage compared to people who tried to sign up without help.”

The same study also found that African-American and Latino communities relied more on in-person assistance during the ACA’s open enrollment periods. These communities have made impressive gains in coverage since the ACA’s passage. The number of uninsured Latinos fell by 4 million. The administration’s navigator cuts risk reversing this progress.

Needless to say, parents need to review their options very carefully to know what they are buying. This CDHP-Families USA guide can assist parents who are exploring dental coverage options, but it was never intended to replace the role of navigators. The administration’s short-sighted decision to make deep cuts in this program is likely to punish families and children, especially the most vulnerable.