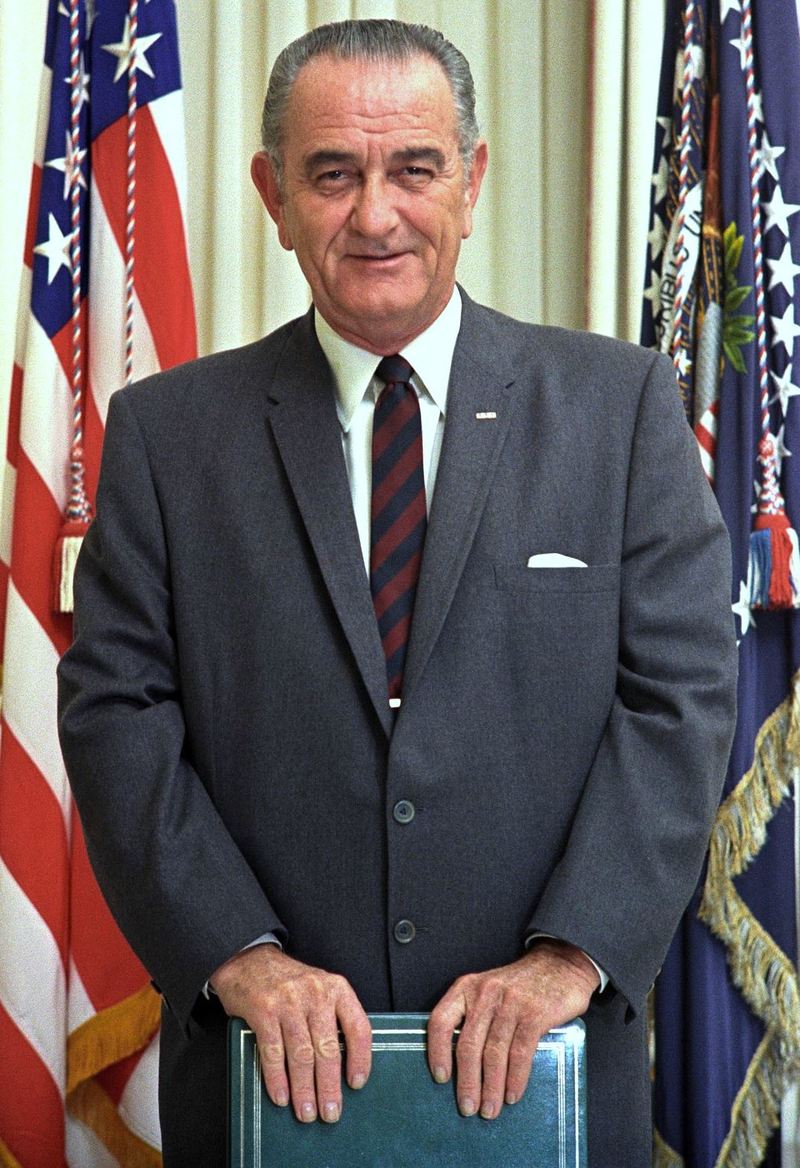 What is the purpose of Medicaid? This question lies at the heart of ongoing debates and legal action around Medicaid waivers and recent developments in Kentucky involving the growing trend of harmful policies like work requirements. Upon signing the bill that created the Medicaid and Medicare programs, President Lyndon B. Johnson quoted President Truman to clarify their intent:

In short, Medicaid’s primary purpose is to provide healthcare and economic opportunity to Americans who face the largest barriers to success. As of March 2018, 73 million people relied on Medicaid or CHIP. That’s about 1 in 5 Americans. This mission came into particular focus Friday when a federal judge’s decision blocked Kentucky’s addition of work requirements to their adult Medicaid benefits.

Kentucky state officials reacted to the court’s decision by abruptly cutting dental and vision benefits for approximately 460,000 citizens of the state.

The court’s ruling concluded that in approving the 1115 Medicaid Innovation Waiver, the U.S. Department of Health and Human Services (HHS) had not worked to advance the core of the program, to provide healthcare to low-wage families. CDHP and its partners have spoken out against work requirements and other recently-proposed Medicaid policies that could harm parents and children. This decision is likely the first in what will be a longer national debate.

Kentucky is one of four states with an approved Medicaid waiver to apply work requirements to “able bodied adults,” and a number of other states have similar waivers currently under consideration. In a troubling twist, Kentucky state officials reacted to the court’s decision by abruptly cutting dental and vision benefits for approximately 460,000 citizens of the state. This response presents a number of concerns and legal questions. 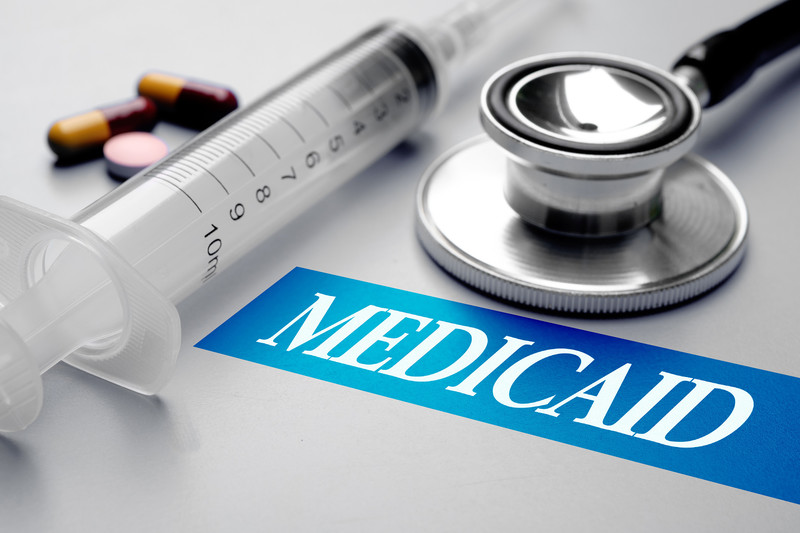 While we hope the court decision sets a broader precedent in favor of Medicaid’s original mission, we remain concerned about the ongoing trend in state Medicaid waivers toward policies which impede families’ access to essential health care. In response to this trend, we recently sent a letter cosigned by over 30 partner organizations to leadership at the Centers for Medicare and Medicaid Services (CMS). This letter calls on CMS to reject waivers that include policies like work requirements that would create obstacles to necessary care and economic success for children and families.

There is still much work to be done, but we will continue to urge policymakers at all levels to keep in mind the original purpose of programs like Medicaid when considering policy changes.

In that same speech from President Johnson he pointed to the intentions behind his continued efforts to establish the program:

“It calls upon us never to be indifferent toward despair. It commands us never to turn away from helplessness. It directs us never to ignore or to spurn those who suffer untended in a land that is bursting with abundance.”

We could not agree more.