This piece was coauthored by Dr. Alejandra Valencia and Alberto A. González.

Dr. Alejandra Valencia is Director of the Oral Health Forum, a program that works to create more equitable solutions to improve access to quality oral health services for ALL Chicago residents. Alberto A. González is a Senior State Advocacy Manager at Community Catalyst, a national consumer health advocacy organization elevating the voice of consumers in health care decisions. 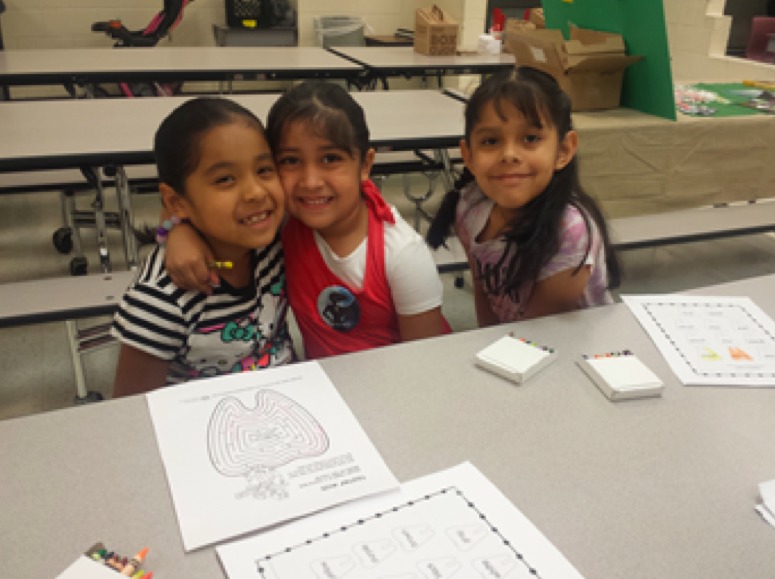 We should all be able to care for our children’s oral health regardless of our immigration status. But today, U.S. immigration policies are blocking many immigrant families from getting their children needed dental care. This is the reality facing Jazmin, a 26-year-old mom of four living on the south side of Chicago. Coming from Mexico with her parents when she was 11 years old (as undocumented immigrants), Jazmin is one of 800,000 young adults known as “Dreamers.”

Many Dreamers have been temporarily shielded from deportation and authorized to study or work in the U.S. under the Deferred Action for Childhood Arrivals (DACA) program. With a DACA work permit, Jazmin does her best to provide for her family. She takes only one day off each week from her minimum wage job. Jazmin also strives to keep her children healthy. Her four kids have been enrolled in Medicaid and the Chicago Department of Public Health’s School-Based Oral Health Program that works in collaboration with one of our organizations, the Heartland Alliance Oral Health Forum (OHF). But Jazmin has scaled back her use of public services and has withdrawn her children from the oral health program. She feared that continuing to engage with any public program would increase her risk of deportation. Speaking to the Chicago Tribune earlier this year, she said, “I live with the fear that they will come and they will take me.”

"...this chilling effect is particularly harmful to immigrant families’ oral health given the myriad barriers to dental care they already experience."

There are hundreds of thousands of families like Jazmin’s. Immigrant communities from across the country have been retreating from medical, dental, and other social services for which they or their children were qualified and enrolled.

In Chicago, this chilling effect is particularly harmful to immigrant families’ oral health given the myriad barriers to dental care they already experience. OHF research has shown that three south Chicago neighborhoods, which are predominantly Mexican immigrant communities, bear the brunt of the city’s oral health disparities. They face a variety of obstacles, including a lack of nearby dental clinics, language barriers, and a shortage of providers who accept individuals enrolled in Medicaid. 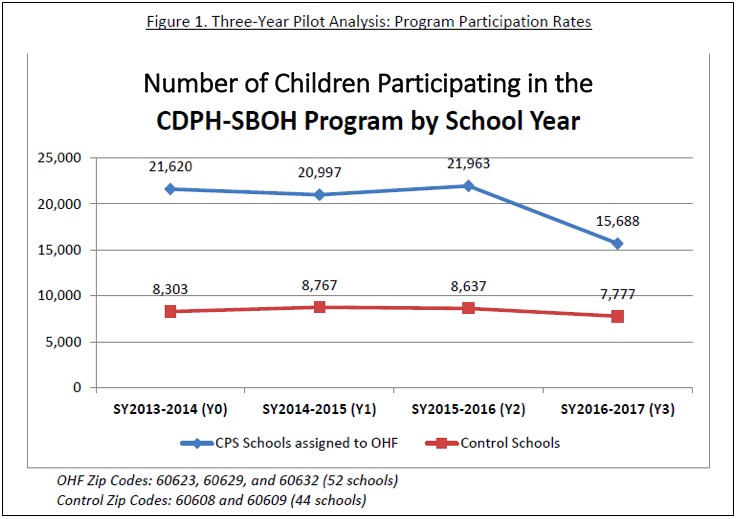 But a preliminary analysis of participant data, for which publication is forthcoming, revealed a real-life example of this chilling effect. It found that, among children living in these three neighborhoods, program participation fell by 25% in the 2016-2017 academic year as compared to other neighborhoods in the city.

Many federal immigration actions are fueling this culture of fear and withdrawal from key health programs:

Based on our conversations, outreach, and data that continues to emerge, it is clear that these actions have further elevated toxic stress in immigrant communities. They are generating distrust in existing health care systems and causing families to withdraw from critical health services. For children, the constant threat of a parent’s deportation also has profound effects, placing their mental health and development at risk. 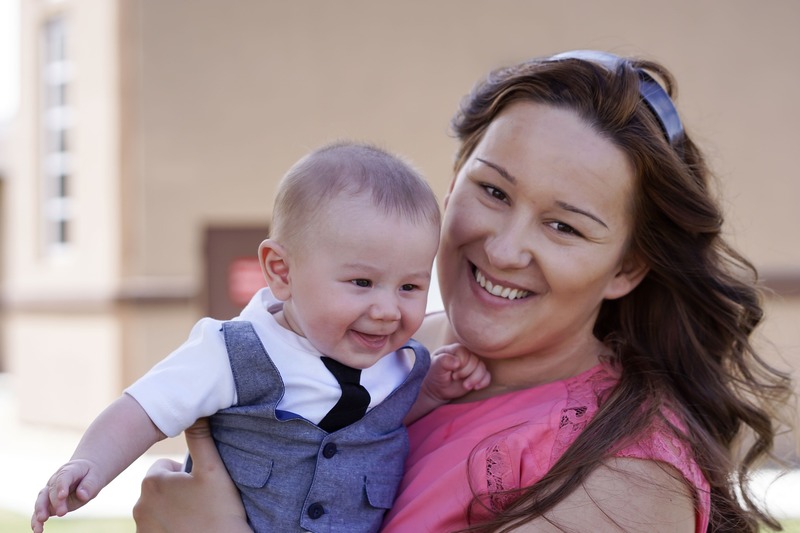 Jazmin, while she remains fearful, allowed the Oral Health Forum to assist her with her children’s dental needs. OHF reassured her that her personal information was safe. Thankfully, her kids have reentered the school-based oral health program and are getting their dental needs met. We admire Jazmin’s courage to share her story with us and the media.

We want to every child and family to be able to stay healthy. Whether you’re an individual advocate or a fellow organization, please join us in pushing back against efforts that are harming the health of immigrant communities. See this resource page for how you can get involved.