The past year has been marked by repeated federal efforts to repeal fundamental components of the Affordable Care Act (ACA). As CDHP has previously pointed out, such changes threaten both the availability and affordability of private medical and dental coverage for children and families nationwide. While many of these ACA repeal efforts were never passed by Congress, President Trump signed a bill repealing the individual mandate — a significant blow to affordable coverage. The trend for 2018 seems likely to be state-level decisions that could chip away at the ACA’s requirements for comprehensive benefits, including pediatric dental coverage. 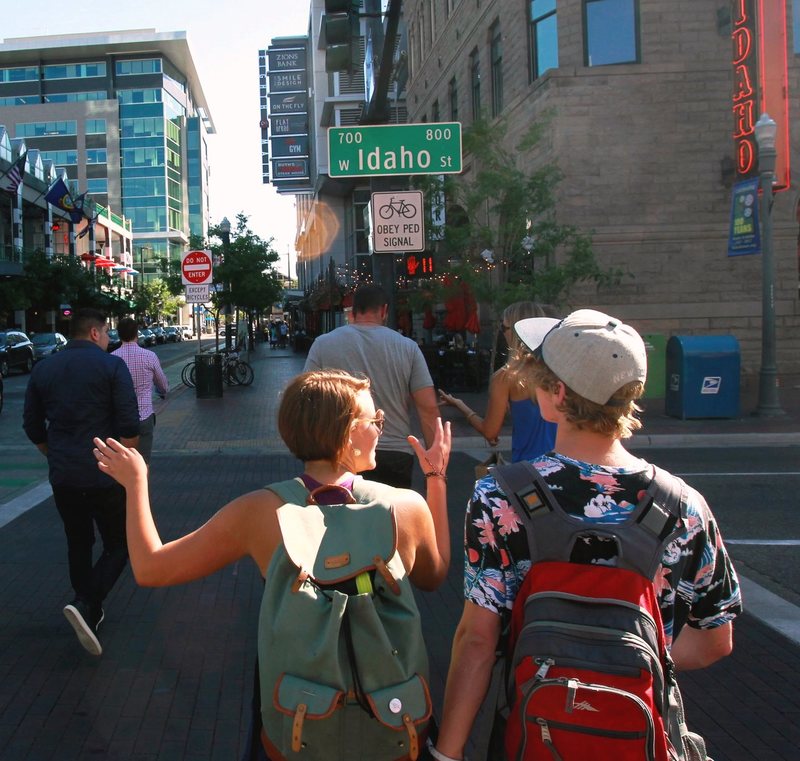 States are now testing the boundaries of the law to allow insurers to offer plans that do not comply with existing requirements to cover the ACA’s essential health benefits (EHBs). Last month, Idaho’s governor issued an executive order directing the Idaho Department of Insurance (DOI) to “seek creative options” that produce cheaper coverage options on the state’s insurance markets, even if doing so would violate ACA provisions such as EHBs.

In response, the Idaho DOI issued a bulletin to implement the executive order outlining the types of insurance products that would be approved as a “state-based plan.” Unfortunately, the list of required benefits for state-based plans outlined in the bulletin makes no mention of oral health services.

In addition to allowing insurers to sell plans that do not provide comprehensive pediatric health and dental benefits, the DOI bulletin would also remove a number of the ACA’s consumer protections for people purchasing these new state-based plans. For example, such plans could discriminate against people with pre-existing conditions or impose annual and lifetime dollar limits on care. According to the bulletin, insurers seeking to offer these non-ACA-compliant plans in any part of the state must also offer an ACA-compliant qualified health plan that does meet the federal law’s benefit standards and consumer protections.

Idaho's executive order directs the state to create options that produce cheaper coverage options, even if doing so would violate ACA provisions.

Our three primary concerns about Idaho’s approach are:

Idaho’s new policy is almost certain to face legal challenges; after all, it violates current federal law. However, the U.S. Department of Health and Human Services has been silent on the matter, and that could embolden other states to pursue similar efforts to circumvent the ACA. As we and our partners have previously expressed to Congress, any changes to the health coverage landscape should strengthen the system and expand access to oral health care, not make it more difficult.