Where there’s a (political) will, there’s a way to extend CHIP 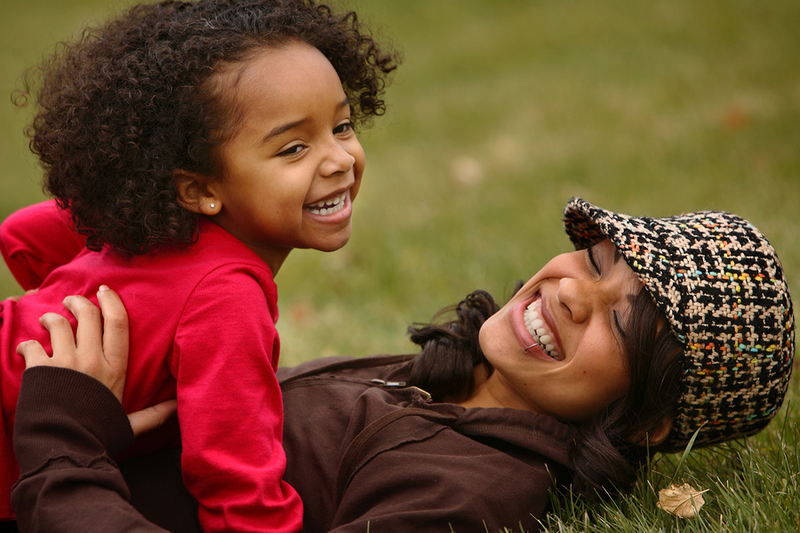 The 115th Congress will soon close out its first year and a tumultuous one at that. After numerous unsuccessful attempts to repeal and replace the Affordable Care Act (ACA), Congressional leadership has placed the bulk of its end-of-year attention on a more likely vehicle: a tax cut bill that would weaken the ACA by repealing the so-called individual mandate. Unfortunately, the partisan divide in Congress means there are only five days left to avoid a government shutdown — and to ensure that nine million children and 370,000 pregnant women don’t lose the health and dental coverage they count on through the Children’s Health Insurance Program (CHIP).

As we pointed out last week, since letting federal funds for CHIP expire on September 30, Congress’ lack of action to extend program funding is deeply consequential. Each week, more and more states prepare to notify families that their CHIP coverage could soon end.

While CHIP is a well-run and historically bipartisan program, lawmakers’ inability to reach basic funding agreements has placed it in jeopardy. It has been years since Congress followed what is known colloquially as “regular order.”  Regular order would have Congress passing all 12 appropriations bills in 9 months and in doing so, fulfilling its most basic duty – to keep the government running.

Congressional leadership has always found dollars for what it values. An investment in our children’s future should rank among the top of those priorities.

The good news is that members of Congress on both sides of the aisle in both the House and Senate agree that CHIP must be funded for five years. As pressure mounts to wrap up end-of-year spending agreements, with the perennial challenge of finding “offsets” or dollars to pay for the program, lawmakers must hold firm to this five-year commitment.

As the old saying goes, where there’s a will, there’s a way. Congressional leadership has always found dollars for what it values. An investment in our children’s future should rank among the top of those priorities. But it’s up to each of us to hold our elected officials accountable, continuing to build the political will to secure the way for a long-term extension for CHIP that children and families so urgently need. Please join us in giving children a voice by urging your members of Congress to #FundCHIPNow.

Use CDHP’s social media guide to speak out, featured in our toolkit, “Why Dental Coverage Matters,” at cdhp.org/toolkit.