Keeping up the momentum to extend CHIP 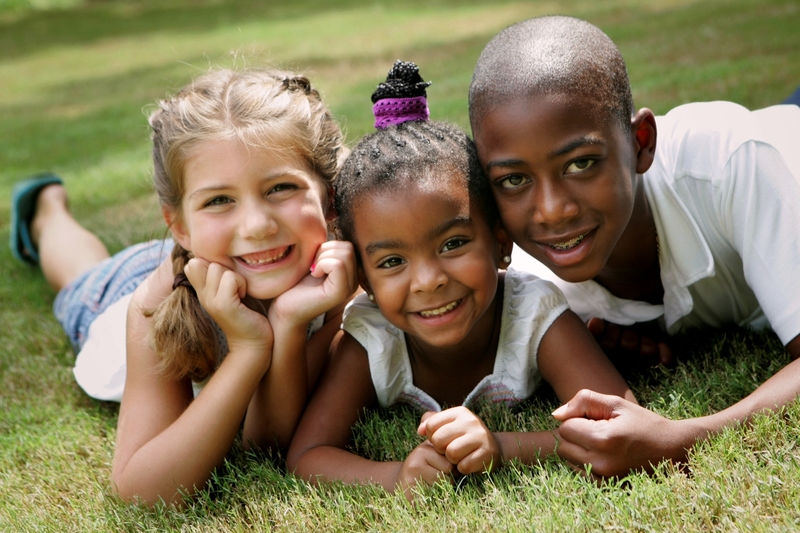 November 30 marked two months since Congress let federal funds for the Children’s Health Insurance Program (CHIP) expire. By now, we hope this story has broken through your nightly news: Despite CHIP’s bipartisan history and its effectiveness at connecting nine million children and 370,000 pregnant women to medical and dental care, Congress let its funding lapse on September 30. Along with other December “must-dos,” much of their attention remains on sweeping changes to the tax code, leaving funding for CHIP and the children who rely on it a disappointedly low priority.

If lawmakers fail to extend CHIP before this congressional session ends, we will face a crisis: states from coast to coast may be forced to shut down their CHIP programs, leaving kids and families without coverage. Further, these losses will fall hardest on children of color, including Native American kids, who are disproportionately affected by tooth decay. Any lapse in CHIP coverage would be a setback for these children and our continued efforts to address systemic inequalities that prevent all children from achieving optimal oral health.

...it is time to go all in for children and families.

It can be a challenge to find a bright spot amid this Congressionally-constructed storm. But the Children’s Dental Health Project is drawing energy from the many individuals and organizations that are with us in sounding the alarm about extending CHIP:

A majority of the public firmly agrees that extending CHIP should be a greater priority for Congress than a tax bill. Whether you are a parent, an oral health or children’s health advocate or approach this issue with another lens, it is time to go all in for children and families. To get CHIP renewed before it’s truly too late, we must keep up the momentum. So make one more phone call, send another email, and post another message on social media today.

For more tips and resources to help you take action for CHIP, see our toolkit, “Why Dental Coverage Matters.”