As December begins, still no action on CHIP 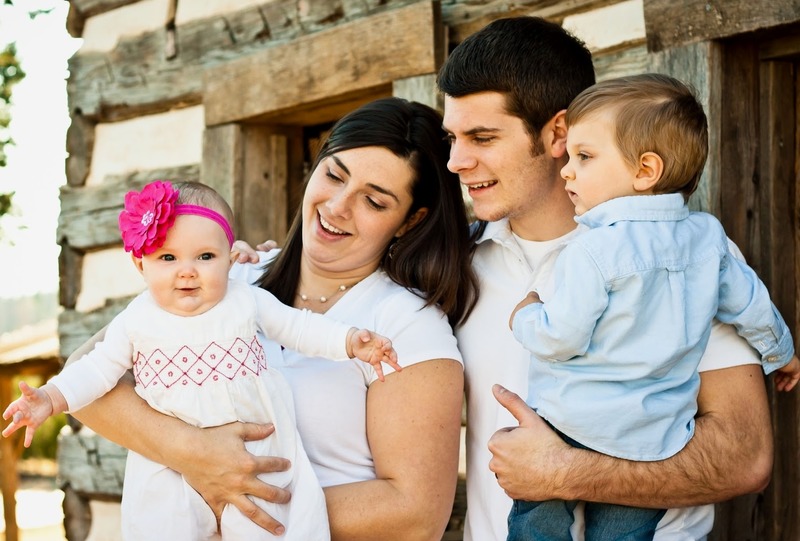 Typically, December is a quiet month for Congress. Often, House and Senate members stand in adjournment until the new year. However, this year, the slate of issues necessary for Congress to finish its job before the holidays — from keeping the government open to funding vital programs like the Children’s Health Insurance Program (CHIP) — is so long that members could be working around the clock most of the month. Unfortunately, this swell of competing priorities may leave millions of American families wondering whether their children will be left without health and dental coverage come 2018.

It has been 61 days since Congress allowed CHIP funding to expire (September 30th). As each day passes, more states are being forced to take actions that will have real and lasting consequences for some of their most vulnerable citizens.

Research is showing that even these administrative warnings and policy changes by states can have troubling effects that lead to dips in children’s coverage and care.

CHIP is just one of many pressing issues facing Congress. The heft of this month’s agenda is extraordinary, including consideration of a disturbing tax reform bill, raising the debt ceiling, avoiding a government shutdown, passing additional disaster relief funding, addressing immigration issues, and many other legislative proposals. Because of this mounting agenda, Congress continues to dismiss the urgency to fund CHIP.

Research is showing that even these administrative warnings and policy changes by states can have troubling effects that leads to dips in kids' coverage and care.

Ironically, extending federal funding for CHIP should have been an easy decision given its bipartisan history and success. So many of the issues mentioned previously deeply divide members of Congress. Yet even strong support from a variety of organizations and leaders has failed to get CHIP across the finish line. 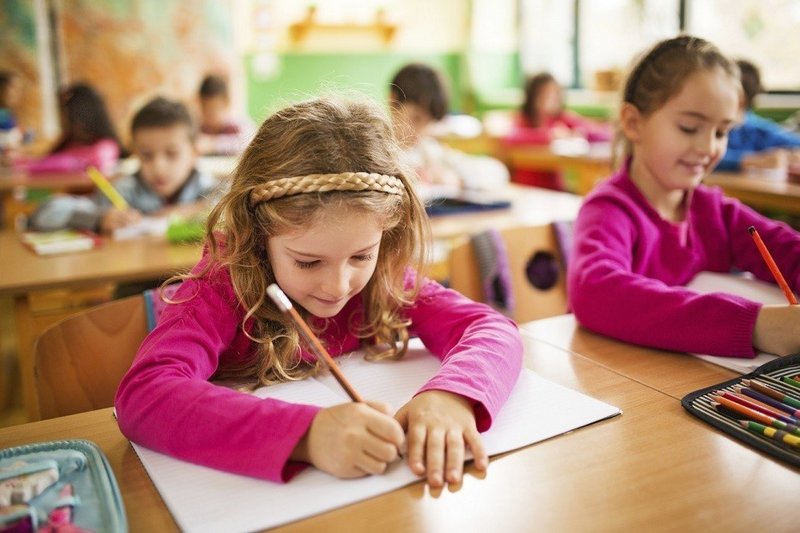 CHIP is a partnership between states and the federal government, providing coverage to children (and pregnant women in 18 states) whose families do not qualify for Medicaid but would struggle to afford private insurance. Children covered by CHIP have access to the services that they need to thrive, including dental care, at rates similar to their privately insured peers. And CHIP’s limits on out-of-pocket spending protect families from bearing the full brunt of health care costs.

During this holiday season and what should be a celebratory time of year for all Americans, CHIP remains on the backburner. We at CDHP will not rest until Congress acts to protect the 9 million kids and teens who rely on CHIP for their medical and dental coverage.

We invite you to join us today in participating in a social media Day of Action with other national children’s health groups. Make your concerns known on social media using the hashtags #ActOnCHIP and #ExtendCHIP.

During or after this social media event, please reach out to your elected officials about your concerns for the children in your state. Check out our newly updated Toolkit for more information and resources (including call and email scripts, shareable images, and sample tweets).

The message should be clear: CHIP works, and Congress should act now.