States may be feeling the heat but it appears that Congress is not.

UPDATE: On November 3, 2017, the House passed a CHIP extension by a vote of 242-174. Despite the urgent need for CHIP renewal, uncertainty remains regarding Senate action on this bill given its concerning offsets, which are detailed below. 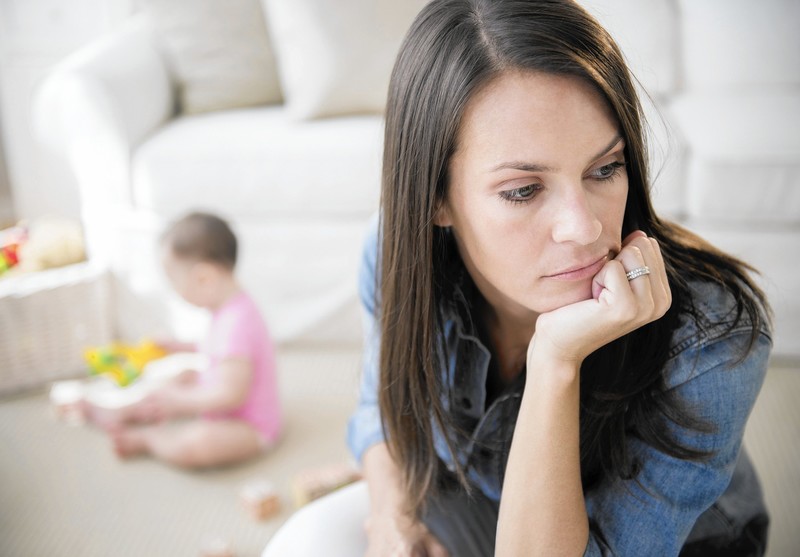 Nearly an entire month after allowing federal funding for the Children’s Health Insurance Program (CHIP) to expire, House Republican leaders introduced a new bill to fund the program. The good news is that the bill, the Championing Healthy Kids Act, would provide stability by funding CHIP for five years with much of its current policy intact. However, the proposed approach to paying for the CHIP extension may complicate what should be a swift resolution to an urgent issue. Read on for a review of the House bill and a call for how you can make your voice heard.

In 2016, nearly 9 million children were covered by CHIP. CHIP’s limits on out-of-pocket costs protect families from bearing the brunt of health care fees, and the program is significantly more affordable than private coverage options, including those offered on the health insurance marketplaces. In short, CHIP is the best coverage option for these families.

Introduced by Representative Greg Walden (R-Oregon), the House bill would combine a funding plan for CHIP with a new plan for financing a variety of other public health programs. The CHIP components of this bill remain very promising: a five-year extension of program funding, maintenance of current funding levels through 2019 and a temporary renewal of existing eligibility policy (maintenance of effort). However, the bill, as amended Wednesday evening, still includes provisions that could stall the process.

Critics have pointed to troubling offsets in the bill, including:

●       costly regulations to remove lottery winners from public benefits, and

The latest version of the House bill also reduces funding for the Prevention and Public Health Fund and drastically cuts the grace period that privately-insured consumers have to pay overdue health insurance premiums (estimates show that about 688,000 individuals could lose coverage under this new policy).

Support for this bill has fallen along partisan lines.

Troublingly, because of these continuing concerns on program funding and offsets, support for this bill has fallen along partisan lines. Such a divisive bill might make it through a vote in the House but could encounter difficulty in the Senate where additional amendments could further delay renewal of CHIP funding by days, weeks, or longer — time that states may not have.

States may be feeling the heat but it appears that Congress is not. Elected officials, staff, and even some media coverage seem unclear about when state CHIP programs (and the children they cover) will “be in trouble.” So we urge state and local organizations to help communicate the pressing concerns and needs of their communities.

One way you can help is by contacting your state leaders (CHIP Directors, Governors' offices, etc.) for more information about what is happening with your local CHIP programs. You may already be asking key stakeholders these questions:

●       Does your state have a timeline of when their CHIP programs will be impacted (freezes, shutdowns, etc.)? And what is your state doing to prepare for these scenarios (meetings, sharing announcements on websites, notices, etc.)?

●       What do these funding delays mean for health providers in your state?

●       What is being communicated to families, especially those with children who may need care for chronic or serious conditions?

Then share the answers you receive. CDHP would love to amplify these messages (you can send this information to me at dvishnevsky@cdhp.org).

The message to Congress should be clear: CHIP provides affordable, comprehensive coverage that strengthens the health and stability of millions of families — and these programs need funding and support now.

We urge you to contact your members of Congress. Tell your elected officials to put politics aside and pass a bipartisan, long-term funding package for CHIP as soon as possible. For resources on contacting elected officials, sharing this information on social media, or talking points on CHIP, you can visit our “Why Dental Coverage Matters” Toolkit.