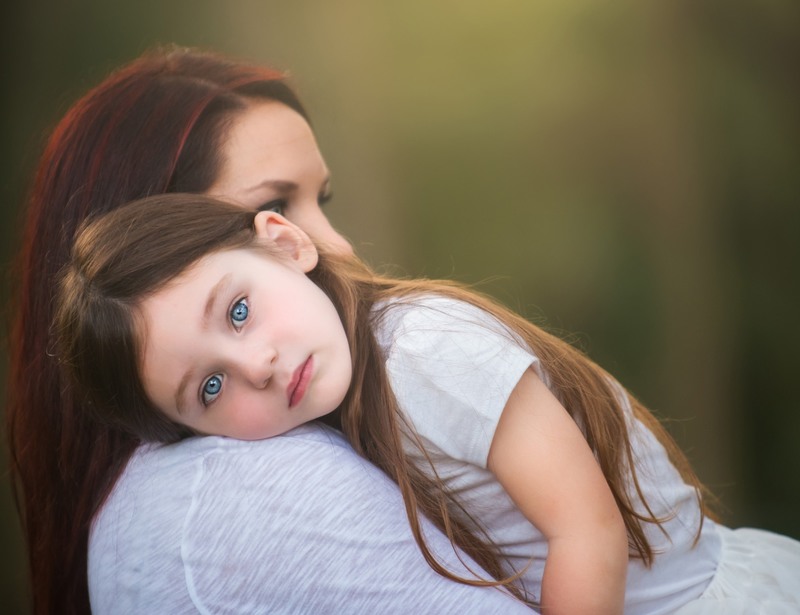 As we close out the second full week without renewed federal funding for the Children’s Health Insurance Program (CHIP), President Donald Trump has announced two executive orders that threaten access to affordable, comprehensive dental coverage for children and families in the private insurance markets. On Thursday, the President signed an executive order aimed at expanding the availability of limited-scope insurance plans, and his administration announced it would discontinue cost-sharing reduction (CSR) payments to insurance plans for lower income Americans. Currently, 7 million Americans rely on this help to afford coverage.

Neither of these actions will go into effect overnight as each requires agency rulemaking and is likely to face legal challenges. Nonetheless, these decisions pose very real threats to the stability of the Affordable Care Act’s insurance marketplaces and would almost certainly limit access to dental coverage for both children and adults.

The executive order directs the Secretaries of Treasury, Labor, and Health and Human Services (HHS) to consider regulatory changes that would expand the availability of multi-employer Association Health Plans (AHPs) and short-term insurance plans that are exempt from many of the ACA’s requirements, including essential health benefits like pediatric dental and certain consumer protections.

These changes would decrease the availability of health plans that include pediatric dental benefits by favoring “skinny” benefit packages — packages that shift out-of-pocket costs to families and, once again, position oral health as an afterthought in the coverage landscape. In addition, this policy would undermine the existing private coverage markets by shifting healthier individuals out of the risk pool and increasing the cost of coverage for everyone.

A more troubling and immediate threat is the decision to discontinue CSRs to insurers to help lower-income individuals and families afford care. In brief, CSRs reduce the out-of-pocket costs for households up to 250% of the federal poverty level ($61,500 for a family of 4). These payments are made by the federal government to health insurance plans, allowing insurers to cover a larger percentage of the cost of care and reducing co-payments, co-insurance, and deductible for millions of Americans.

Eliminating CSRs would increase premiums for health plans that include pediatric dental benefits.

Discontinuing these payments will leave insurers on the hook for the full cost of that assistance and likely drive up premiums across the board. While CSRs do not apply to stand-alone dental plans, the elimination of these payments would increase premiums for health plans that include pediatric dental benefits. By making coverage more expensive in general, the elimination of CSRs would make it more difficult for families to afford pediatric dental coverage if their health plan does not include it.

It’s also possible that this decision will cause insurers to stop offering coverage on health insurance marketplaces, leaving millions of Americans without access to health or dental coverage. The Congressional Budget Office earlier this year estimated that discontinuing CSR payments would increase health insurance premiums by 20% and raise the federal deficit by $194 billion over ten years. It is worth noting, however, that there has been a bipartisan effort underway for months led by Sens. Lamar Alexander and Patty Murray to continue CSR payments moving forward. If Congress acts, then President Trump’s decision would have no impact.

CDHP asks you to continue working with us by urging Congress to stabilize the insurance marketplace and ensuring affordable health and dental coverage for all Americans.