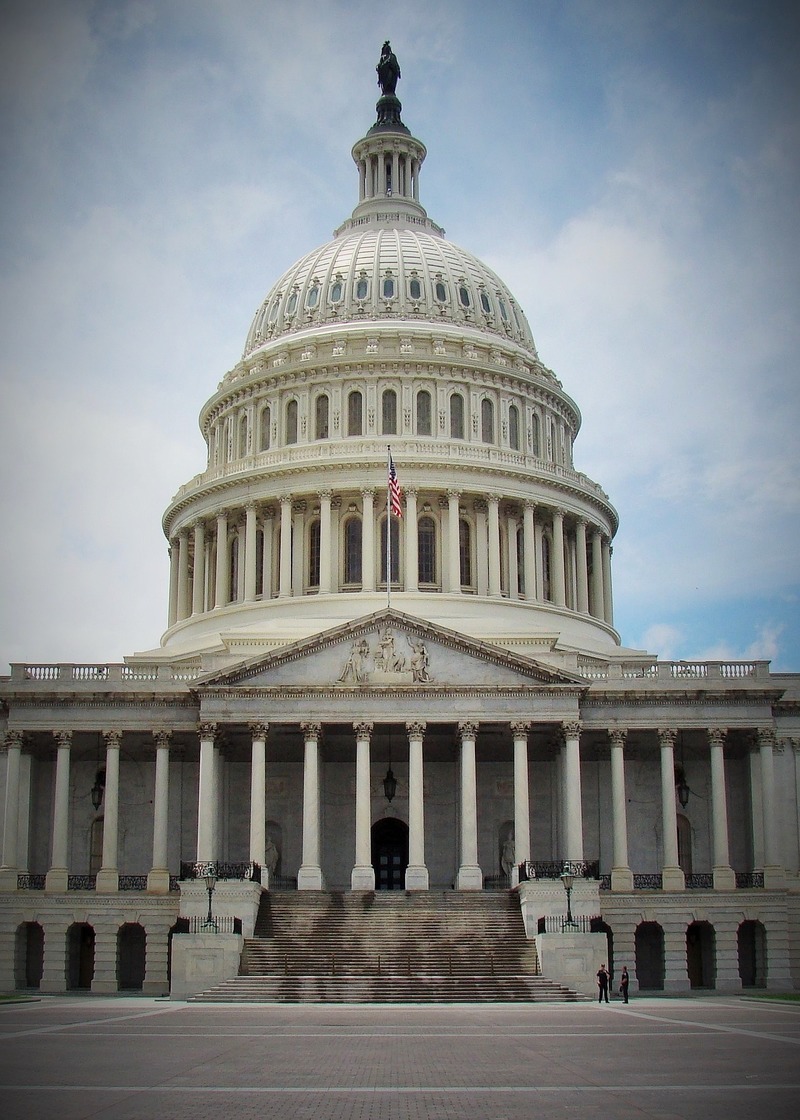 September marked the start of a busy month in Washington, DC. Members of both the Senate and House of Representatives returned from an August recess to a very long to-do list, including the debt ceiling,  appropriations, and disaster relief in Texas and Florida. Among these many important deadlines is CHIP. As mentioned in previous blog posts, CHIP runs out of federal funding September 30th, starting a troubling countdown for the nearly 9 million children who rely on the program for their medical and dental coverage.

Since 2000, the percentage of US children without dental coverage has been cut in half, with 89% of children benefitting from dental coverage as of 2014. Without a doubt, CHIP and Medicaid, which cover about 40% of American children, have been the primary contributors to this progress. As such, we are heartened that Congress is signaling it will continue its longstanding bipartisan support for CHIP.

While legislative language is not yet public, the bipartisan Hatch-Wyden plan is promising. First, the proposal would extend CHIP funding through 2022. This 5-year extension would allow states to continue their programs while also giving them the continued flexibility to support innovation and research efforts in their programs.

The proposal would continue the current 23% increase in the federal matching rate for CHIP programs for two years, after which the increase would begin to taper off. This funding is particularly important because most state legislatures have already determined budgets for 2018 (most of which assumed they would continue to receive the funding).

We applaud Sens. Hatch and Wyden for their bipartisan leadership and commitment to stabilizing CHIP, but our work is not yet done. The Senate Finance Committee still must produce a bill and get it to the Senate Floor while working closely with the House Energy and Commerce Committee to follow suit, all in a matter of weeks. We encourage you to continue your advocacy. Reach out to members of Congress, and to your Governors. Tell them to support long-term federal funding for CHIP and to continue the progress the U.S. has made in children’s coverage. For more information and resources, visit our Why Dental Coverage Matters Toolkit for a CHIP fact sheet, talking points on dental coverage, and informational webinars (including our latest webinar on CHIP and the Urgency of Renewal for States).