Less than two months remain until federal funding for the Children’s Health Insurance Program (CHIP) expires, leaving Congress with few legislative working days to ensure that nearly 9 million children maintain their medical and dental coverage. As the National Academy for State Health Policy (NASHP) reported last week, with CHIP federal funding slated to run out on September 30, many states are feeling the pressure. 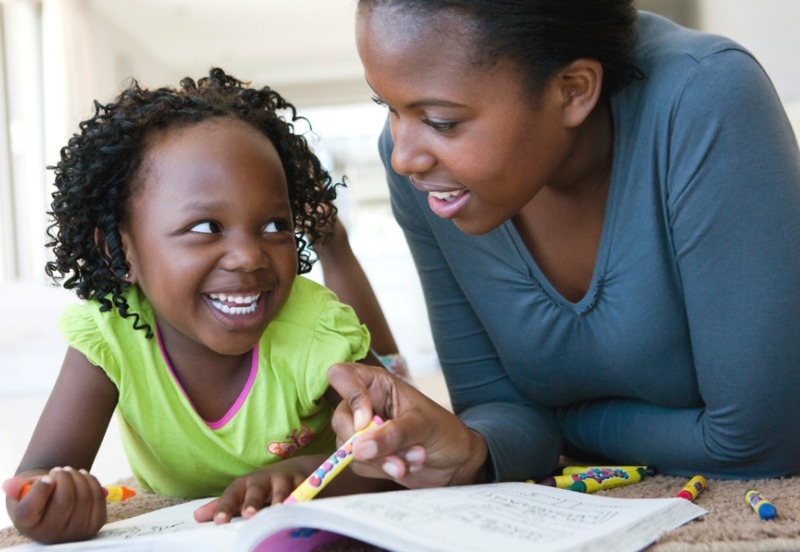 State legislatures, already strapped for funds, have ended their sessions. This leaves state CHIP directors without potential contingency plans if Congress does not act soon, so many have begun the difficult process of making plans to freeze programs or disenroll children. But they are not the only state leaders concerned about this issue.

CHIP provides comprehensive, affordable health and dental coverage for children from families who do not qualify for Medicaid, but cannot afford private insurance options for their children. In 2016, more than 1 in 8 children in the U.S. were covered by CHIP. For more information on CHIP, read our last blog post.

The National Governors Association has urged Congress to approve a 5-year extension of federal funding for CHIP.

The message from the NGA is clear: governors on both sides of the aisle appreciate how CHIP benefits children. They point out that because of CHIP, along with other policy changes, “the uninsured rate for children age 18 or younger has fallen from 14.9% to 4.8%.” Their letter emphasizes how this coverage ensures a healthy start for children.

More importantly though, this letter emphasizes the urgency of bipartisan movement for a five-year renewal of CHIP authorization and funding, echoing the recommendation of the Medicaid and CHIP Payment and Access Commission. The NGA asserts that delaying stable funding for the program would endanger access for millions of children and also impede state efforts for planning and budgeting. CDHP agrees with the governors that a five-year extension is needed to bring certainty and stability to this crucial program.

The NGA points out that “The future of CHIP is a critical issue that should be addressed as soon as possible by the 115th Congress.” We here at CDHP could not agree more.

Join the conversation and reach out to your members of Congress. Tell them to support extending federal funding for CHIP and continue the progress the U.S. has made in children’s coverage. For more information and resources, visit our Why Dental Coverage Matters Toolkit for a CHIP fact sheet, talking points on dental coverage, and informational webinars.