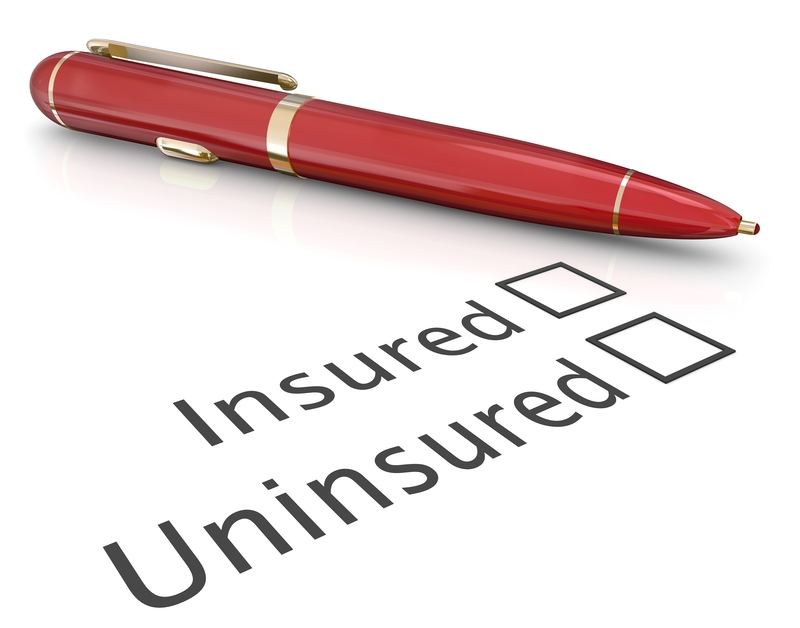 Republican leaders have released a new version of the Better Care Reconciliation Act (BCRA), the bill that would replace the Affordable Care Act (ACA). While we continue to analyze BCRA’s changes, nothing we see addresses the fundamental concerns that CDHP and other children’s health organizations have about its impact on reducing access, eliminating benefits and increasing costs.

Notably, the revised bill includes an amendment by Sen. Ted Cruz (R-TX) that makes BCRA even more troubling for children and families purchasing private coverage. (Here is a side-by-side comparison of the old and new versions of BCRA.)

The “new” BCRA retains the deep Medicaid cuts that were present in the original bill, and it would convert the program to a per-capita cap structure. As CDHP has previously noted, these restrictive caps would prevent state Medicaid programs from fully responding to the health needs of their residents. And these caps may force states to eliminate dental benefits for adults, reduce reimbursement rates for providers, or otherwise restrict access to children and families most in need of care.

The “new” BCRA retains the deep Medicaid cuts that were present in the original bill.

The Cruz amendment would further imperil families’ access to affordable oral health care and coverage by allowing insurers to offer plans that do not comply with the ACA’s comprehensive benefit requirements and consumer protections. For example, the current consumer protections:

All of this compounds the problems with BCRA’s existing provisions regarding private insurance. In an effort to shrink premium subsidies for “healthy” people, the revised BCRA allows states to waive essential benefits (such as pediatric dental). In other words, under BCRA, many Americans would likely pay more but get less, while those seeking more robust coverage options would find these plans prohibitively more expensive.

Many Americans would likely pay more but get less, while those seeking more robust coverage options would find these plans prohibitively more expensive.

Even leading insurance companies have attacked the new version of BCRA, voicing concerns that this new provision would “create an un-level playing field that would lead to widespread adverse selection and unstable health insurance markets.”

The Congressional Budget Office (CBO) previously projected that BCRA would leave 22 million additional people uninsured, and the CBO is expected to score the revised bill early next week. The Senate is expected to vote on the motion to proceed soon thereafter.

At this time, it is unclear if Sen. McConnell has enough votes to pass the necessary motion to proceed to debate (and then to a final vote). It is critical to contact senators and voice your concerns, as well to applaud senators like Sen. Collins (R-ME), who has come out strongly against the proposed cuts in Medicaid.

CDHP will continue to dig into the specifics of the revised bill and update our blog as additional details are known.