The Senate bill: It's bad for kids and families 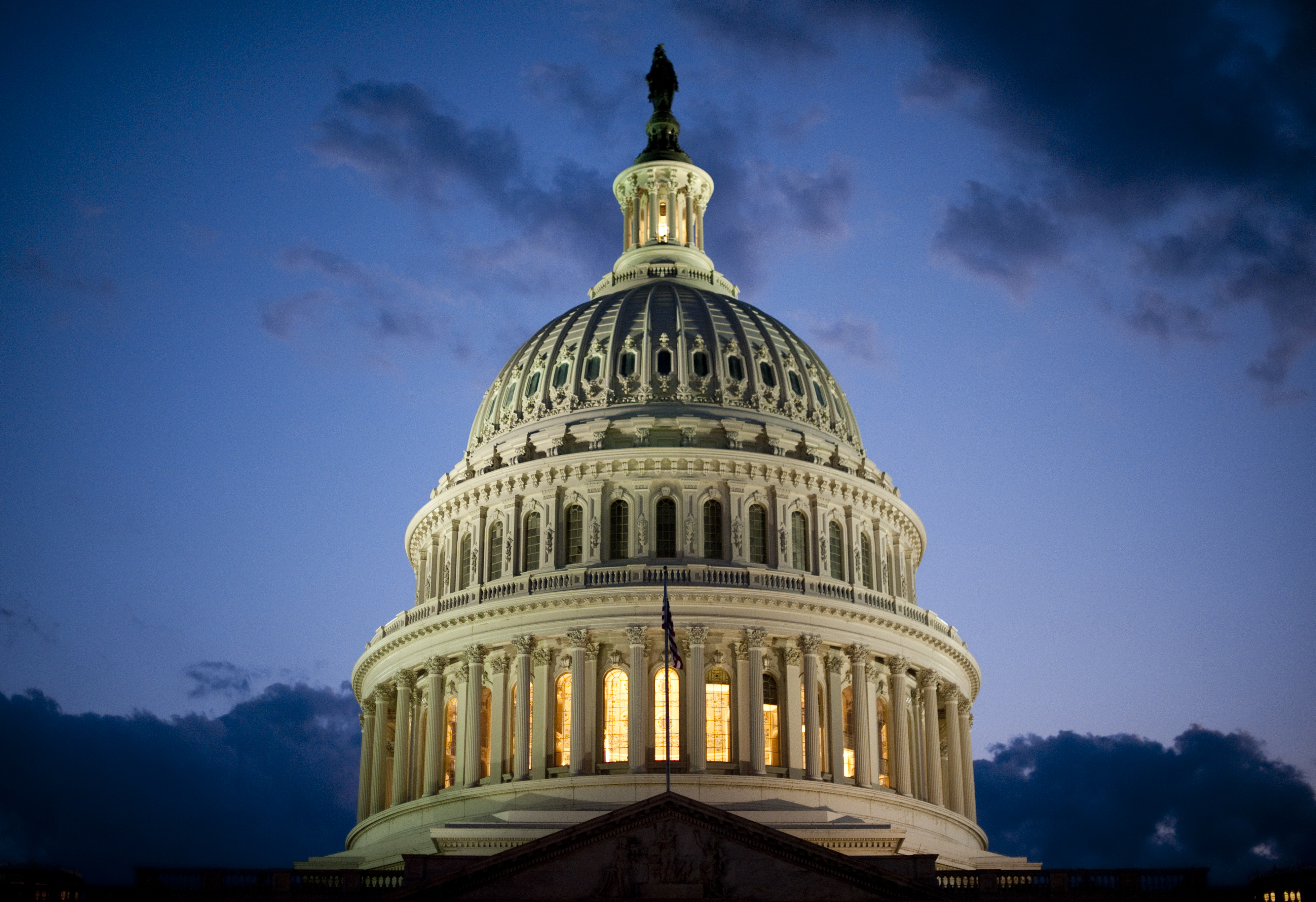 After weeks spent drafting their bill behind closed doors, Senate Republicans released the Better Care Reconciliation Act (BCRA) a few days ago. This bill retains many of the problematic provisions of the American Health Care Act (AHCA), which the House approved. While Senate Majority Leader Mitch McConnell wants the Senate to vote on BCRA next week, he has not yet secured the 50 votes necessary for passage. Therefore, it is important that you make your voice heard now. If BCRA becomes law, it would cause significant harm to tens of millions of American families.

BCRA mirrors AHCA’s drastic cuts to the Medicaid program, which currently covers 37 million children and about 1 in 5 Americans overall. In previous blog posts we’ve expressed our concerns about per capita caps on Medicaid spending, especially how they could undermine oral health coverage and access. These arbitrary funding caps, along with the Administration’s more lenient attitude toward Medicaid waivers would jeopardize health and dental coverage for millions of Americans and put at risk the flexibility and comprehensiveness that has long been the hallmark of children’s coverage in Medicaid.

Parents’ access to Medicaid coverage is also threatened. BCRA would end the ACA’s Medicaid expansion after 2023. To date, more than 5 million adults have gained dental benefits as a result of Medicaid expansion. In addition, for Medicaid-eligible adults who manage to stay in the program, they may end up with less meaningful coverage under the bill’s block grant option. Such policies would undermine the health of families; research shows that children’s’ access to care is correlated with their parent’s health care coverage. 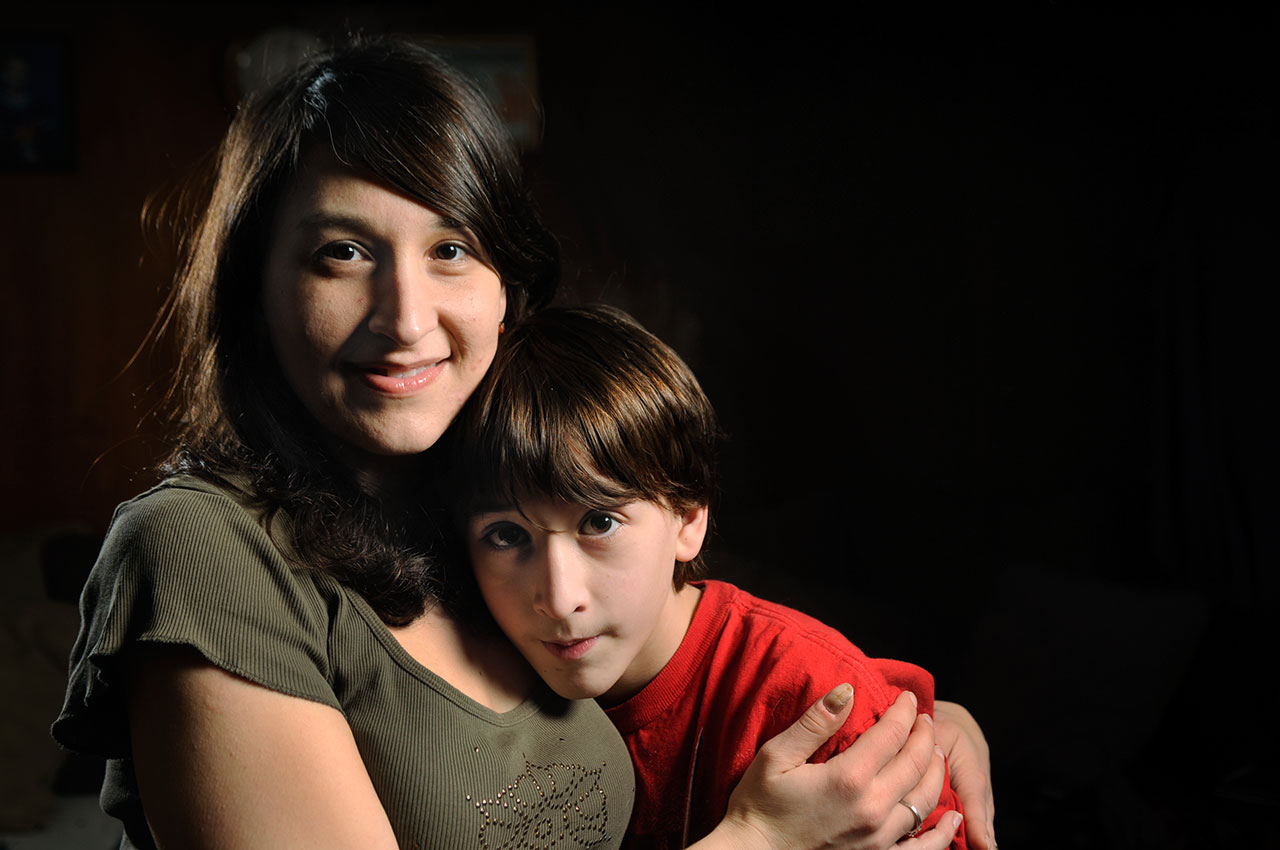 Yet it’s not just the publicly insured who suffer. BCRA unravels important affordability and consumer protections for families. The bill shrinks premium subsidies and allows states to waive essential benefits, making coverage less affordable and destroying the promise of comprehensive coverage that families were guaranteed under the Affordable Care Act (ACA), including dental coverage for children. In short, Americans will pay more to get less.

BCRA also makes changes in state waiver guidelines that would remove protections for privately insured Americans. And the Senate’s draft bill allows states to redefine the “essential health benefits” (including pediatric dental) that must be covered by plans sold in state insurance marketplaces. We will explore the details of these and other changes in a future blog post.

Clearly, BCRA fails to deliver on President Trump’s promises to ensure that all Americans have better healthcare at lower costs. In fact, it does just the opposite. And that's why many of our allies in child health advocacy, like the American Academy of Pediatrics and the March of Dimes, and other prominent organizations, have issued statements criticizing BCRA. CDHP will continue to collaborate and spread knowledge about these important coverage issues.

We urge you to act now by contacting your senators to express your concerns about BCRA. We are confident your voice will make a difference. The future of healthcare, particularly for the most vulnerable in our society, depends upon our persistent and active engagement.

Visit our Why Dental Coverage Matters Toolkit for more information on contacting elected officials, talking points and webinars reviewing some of the topics mentioned in this blog post.