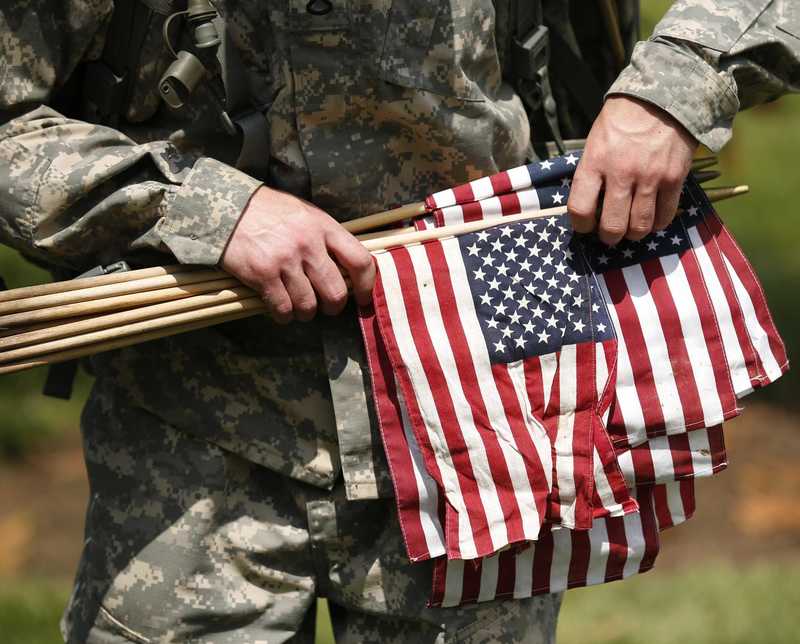 Roughly four weeks ago, our nation observed Memorial Day — an occasion honoring those who paid the ultimate price to defend our country and its values. Yet, as the U.S. Senate considers the future of health coverage, it would probably surprise most Americans (and many members of Congress) that military readiness played a crucial role in establishing Medicaid and its hallmark benefits standard for children known as EPSDT (Early and Periodic Screening, Diagnostic and Treatment).

It’s worth looking back at Medicaid’s roots to understand why this program is so crucial to our nation.

President Lyndon Johnson signed the legislation creating Medicaid in 1965, and Congress strengthened Medicaid two years later by establishing EPSDT. Both of these decisions were driven partly by a shocking 1964 report called One-Third of a Nation. This report, issued by the Task Force on Manpower Conservation, observed that one in three U.S. men who turned age 18 “would be found unqualified if they were to be examined for induction into the armed forces.” As President Johnson noted, the report identified poverty as “the principal reason why these young men fail to meet those physical and mental standards.”

As was explained in a 2005 policy brief by the George Washington University School of Public Health and Health Services, the findings in One-Third of a Nation “influenced the course of Medicaid legislation for children, particularly the comprehensive coverage available to children under the EPSDT program.” According to the Commonwealth Fund, One-Third of a Nation strongly influenced Congress’ decision to add EPSDT because many of the physical and mental health conditions identified in the report “were conditions whose effects could have been ameliorated through early prevention.”

Health policy researchers: One-Third of a Nation “influenced the course of Medicaid legislation for children, particularly the comprehensive coverage available to children under the EPSDT program.”

Medicaid has played (and continues to play) a tremendous role in ensuring that more children receive early preventive medical and dental services — care they need to become healthy, productive adults, including military-ready adults. A study published this year found that children with Medicaid or other forms of public dental coverage were less likely to have unmet dental needs than uninsured kids. In addition, the study pointed out that Medicaid, CHIP (Children’s Health Insurance Program) and the Affordable Care Act had helped to reduce the number of dentally uninsured children by 58% between 1997 and 2014.

Unfortunately, we cannot take this progress for granted. The U.S. Senate is drafting legislation behind closed doors that could have a far-reaching impact on children enrolled in Medicaid. If Senators follow the general blueprint of the House-passed American Health Care Act (AHCA), they could shatter the foundation laid by EPSDT. In a new policy brief, Georgetown University’s Center for Children and Families (CCF) explains why: 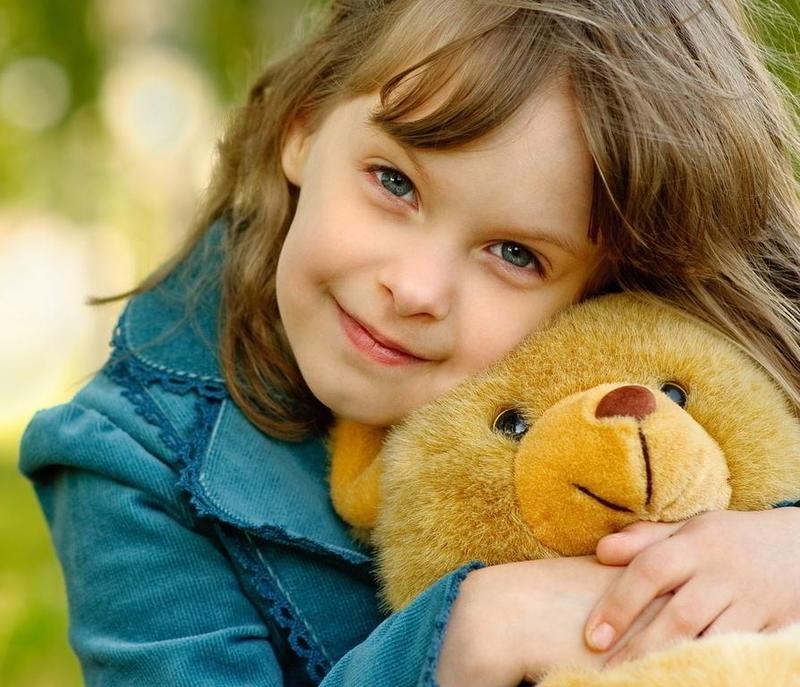 "Restructuring Medicaid financing or cutting funding for Medicaid or CHIP would shift costs to states and likely result in cuts to eligibility or benefits for children, including the potential elimination of EPSDT standards. Without EPSDT’s child-focused, pediatrician-recommended benefits, Medicaid coverage could fall short of meeting the health care needs of millions of children, particularly those with special health care needs."

Moreover, the CCF policy brief explains that cuts in Medicaid/CHIP “could have a chilling effect on emerging efforts to address the social determinants of health more broadly through EPSDT.”

Without EPSDT, children enrolled in Medicaid would have no guarantee of comprehensive dental coverage.

EPSDT is the cornerstone of Medicaid coverage for kids. Without EPSDT, children enrolled in Medicaid would have no guarantee of comprehensive dental coverage. Indeed, CDHP shared this concern in a June 9th letter to Senate committee chairs that was also signed by the American Dental Association and more than 40 other organizations that care deeply about oral health.

Contact your U.S. Senators this week and tell them to reject cuts in Medicaid that would reverse the tremendous progress our nation has made in the area of children’s coverage. Visit our Coverage Toolkit for fact sheets, sample scripts for calling Senate offices and other helpful resources.