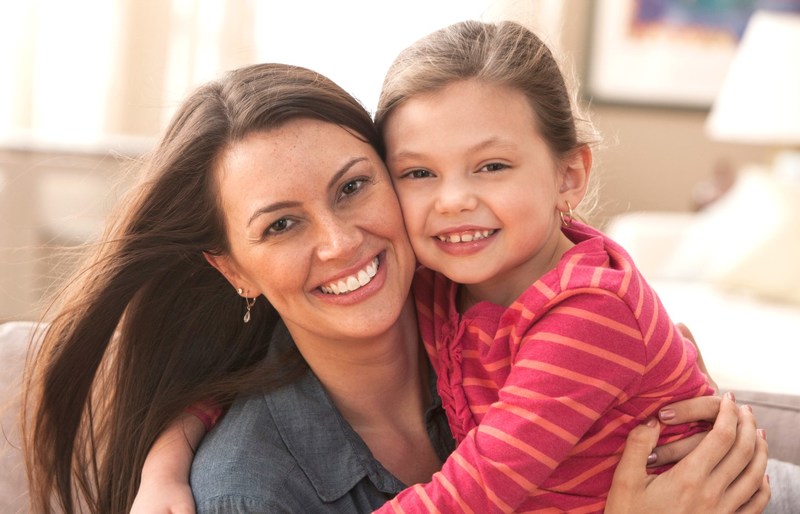 As we mentioned in last week’s blog post, Congress has begun the process of repealing the Affordable Care Act (ACA). Last week saw two very different proposals for ACA replacement announced by members of the Senate. Each proposal is a step in the wrong direction. Let’s take a look at how children’s dental coverage would fare under the two current proposals.

Before examining each proposed replacement, it’s clear that ACA has had a serious impact on children’s dental health care, in both content and overall coverage. It established the “essential health benefits” (EHBs) that must be included in private insurance packages that are sold on the health insurance marketplaces. Among the EHBs are necessary pediatric services, including oral health care.

The ACA has streamlined the process to apply for health care coverage, resulting in sharp declines in the rate of uninsured children.

Moreover, the ACA has streamlined the process to apply for health care coverage, whether it was private insurance in marketplaces or public programs like Medicaid and CHIP. This resulted in sharp declines in the rate of uninsured children. States that expanded Medicaid coverage for adults have seen the largest declines (21.7% average decline) versus states that have not (11.6% average decline). This means that under the ACA, more children are covered by both private and public insurance, and more children have access to dental coverage than ever before.

The first ACA-replacement proposal, announced last week by Senator Bill Cassidy (R-LA) and Senator Susan Collins (R-ME) is the The Patient Freedom Act. This bill presents states with three options to address private healthcare coverage while preserving some of the consumer protections from the ACA, including prohibitions against discrimination, protections for those with pre-existing conditions, and allowing children to remain insured under their parents coverage until age 26.

Under Senator Paul's plan, a mom could inadvertently purchase a medical or dental plan from an out-of-state insurer that doesn’t abide by her home state’s consumer protections or benefit standards.

The three options in the Patient Freedom Act provide no guidance on what should be included in children’s coverage, meaning that in at least two of these options, dental coverage wouldn’t necessarily have to be offered. Only the first option would preserve the EHB, but cuts in federal dollars could mean less financial support for families to buy dental coverage that might otherwise be unaffordable. The focus on cutting costs — combined with the lack of protections or incentives for maintaining coverage standards in the second and third options — could make the availability of comprehensive dental benefits a thing of the past.

Also last week, Senator Rand Paul (R-KY) introduced a replacement proposal. Under Sen. Paul’s bill, all provisions of the ACA would be completely repealed, namely there are no requirements for individuals to purchase insurance, and there are no minimum standards for what services are covered by said plans. Along with the changes to the insurance market, Senator Paul’s plan would grant individuals a tax credit towards a health savings account, which in turn could be used to pay for health insurance and/or health care. While this does mean that anyone wanting to purchase coverage for themselves or their family could likely find a plan at their preferred price point, those plans may not cover necessary care, like pediatric dental services. 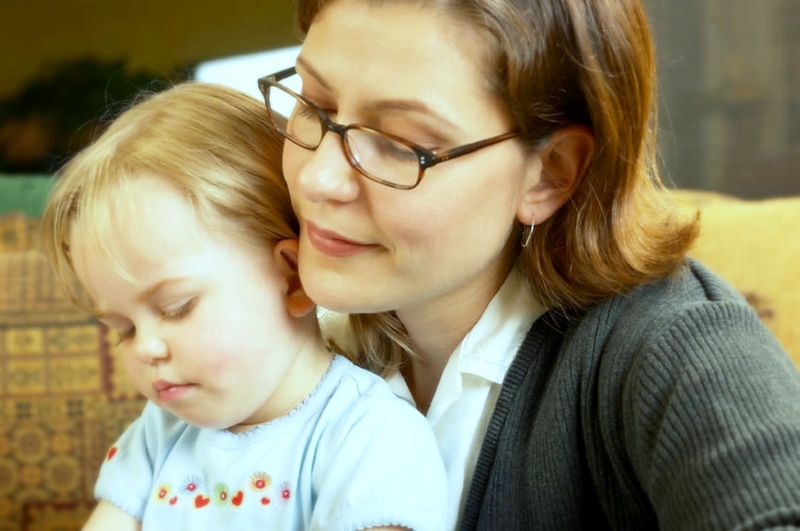 Additionally, Sen. Paul’s bill allows for insurance to be sold across states in an effort to increase competition and drive down prices, but this would also limit states’ abilities to protect their residents’ coverage. In other words, a mom could inadvertently purchase a medical or dental plan from an out-of-state insurer that doesn’t abide by her home state’s consumer protections or benefit standards. Without protections, there’s little incentive to maintain dental coverage standards for children, particularly for families with the least financial flexibility.

All in all, these bills provide families with few protections for affordable dental coverage. As Congress continues to rethink healthcare coverage, it is imperative that we build on the accomplishments of these last few years. Congress should ensure that any plan does not leave children without access to affordable, comprehensive oral health care. Although we disagree with his replacement plan, we do agree with Sen. Paul’s contention that there “is no excuse for waiting to craft an alternative until after we repeal” the ACA.