Don't turn back the clock on coverage 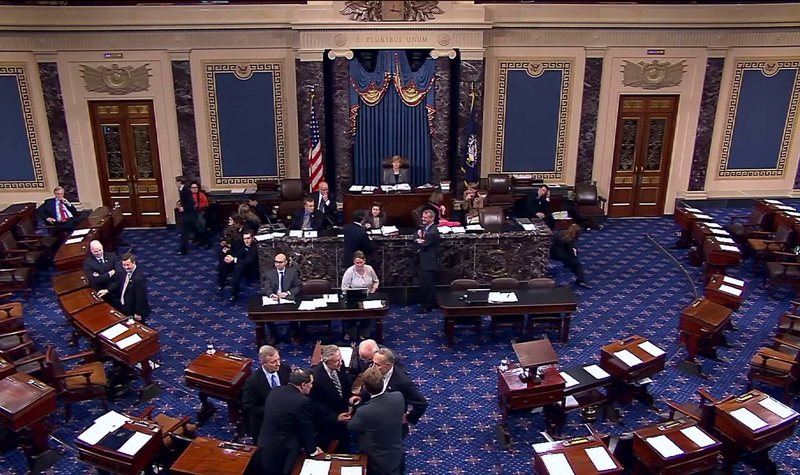 Editor's Note: See the update at the end.

While a great deal of uncertainty lingers around President-elect Trump’s policy agenda, the 115th Congress is a week into its work and aggressively moving to repeal the Affordable Care Act (ACA). The Children’s Dental Health Project (CDHP) has joined numerous organizations urging the Congress not to repeal the ACA without a replacement, particularly one that protects the historic gains in coverage that have been achieved for children.

While it remains unclear what changes Congress might make to the Medicaid program, our efforts now are squarely focused on the debate unfolding in the U.S. Senate to repeal the ACA. Today, Senators Sherrod Brown, Ben Cardin and Debbie Stabenow offered two amendments to protect the historic gains in medical and dental coverage for kids. We urge all Senators to support the amendment and oppose all efforts to repeal the ACA without a replacement.

When CDHP was founded two decades ago, about one in five children lacked dental coverage. Together, Medicaid, CHIP and the ACA ensure that more than 90% of children have comprehensive medical and dental coverage. If the ACA is repealed without a sufficient replacement, more than 22 million Americans could lose coverage, including at least 4 million kids.

A lot is at stake. Dental coverage opens the door to preventive services that can help keep kids healthy. Research shows that when children experience poor oral health, their school attendance and their grades are more likely to suffer. Many studies link oral health diseases with serious conditions that harm overall health.

CDHP stands ready to work with the entire US Congress and the Trump Administration to ensure a stable health care system for all Americans and build on the gains that have been won for children and families, without interruption, and without losing ground.

UPDATE: Unfortunately, the amendment offered by Sen. Sherrod Brown of Ohio failed in a tie vote, 49-49. But we were pleased that before the vote, Sen. Brown took to the Senate floor to remind his colleagues of the need to keep kids insured and the importance of dental coverage. Two Republicans crossed the aisle to vote for the Brown amendment.