Casting a cloud over dental coverage

With the inauguration of President-elect Donald Trump and the start of the 115th Congress right around the corner, the Children’s Dental Health Project (CDHP) has received questions and notes of concern from many partners and supporters. Many of you wonder what the future of children’s oral health care will look like under this new administration. The short answer is that we simply do not know, but we are carefully eyeing signals of what policies may be coming down the pike.

While the Trump campaign was short on detailed health care proposals, the unequivocal and longstanding promise from both the President-elect and many members of Congress has been to repeal and replace the Affordable Care Act (ACA). President Obama’s hallmark health care law now provides more than 20 million Americans with health care through both Medicaid expansion and subsidized private insurance sold on the health insurance marketplaces.

CDHP will seek to ensure that no child is worse off than today; one less child without access to the care they need is an enormous step in the wrong direction.

In addition, the ACA has been a mechanism for providing children with comprehensive dental coverage, one of the law’s essential health benefits that CDHP has spent much of its time working to implement in a way that is as affordable and seamless to families as possible.

The few available hints at what the Trump administration might pursue in terms of replacing the ACA do not mention children’s coverage broadly nor the inclusion of children’s dental benefits specifically. We are rolling up our sleeves to preserve the progress we’ve made — both in expanding access to private dental coverage and moving towards a system that integrates oral health into medical coverage and the health care system at large. CDHP will seek to ensure that no child is worse off than today; one less child without access to the care they need is an enormous step in the wrong direction. 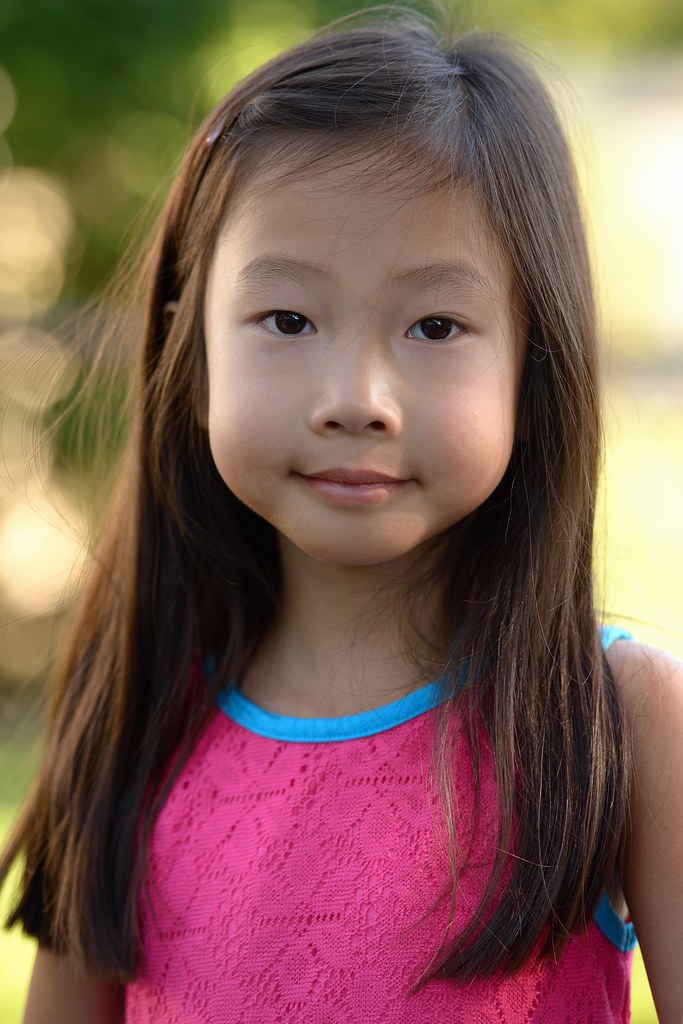 The ACA is not the only program facing potential threats. As CDHP has previously noted, the Children’s Health Insurance Program (CHIP) runs out of federal funding at the end of September 2017. CHIP provides affordable, comprehensive health and dental coverage to more than 8 million children as well as health coverage to hundreds of thousands of pregnant women and it has played a significant role in closing the dental coverage gap in recent years.

While there’s been no explicit mention of eliminating CHIP, the program itself received little attention from candidates during the campaign season but some in Washington would seek to reduce funding for the program while eliminating protections against tightening eligibility for coverage. With talk of an ACA repeal on the horizon, the stability of CHIP could not be more important.

We must all work together at the federal and state levels to protect the coverage gains we’ve made and ensure that oral health remains a priority moving forward.

The Medicaid program represents perhaps the most significant success in ensuring that children and families have access to the health and dental coverage they need. Medicaid currently provides child-specific dental benefits to nearly 37 million children and adolescents. President-elect Trump and some Congressional leaders have discussed converting the Medicaid program to a block grant or instituting per-capita caps, structural changes that could pose a very real threat to the stability and robustness of coverage for children and families.

We hope to have more concrete information in the near future about what Congress and the incoming administration will prioritize. One thing we do know is that we must all work together at the federal and state levels to protect the coverage gains we’ve made and ensure that oral health remains a priority moving forward.

Thank you for your partnership and support. Have a happy Thanksgiving.