Report: Medicaid-enrolled kids aren't getting the care they need

Just prior to last week’s Snowzilla on the east coast, the U.S. Department of Health and Human Services’ Office of Inspector General (OIG) released a report on children’s access to dental care in Medicaid. The report, which focused on four states (California, Indiana, Louisiana, and Maryland) and utilized 2011-2012 data, found a number of shortcomings:

The report also found that children under age 3 were least likely to receive dental care compared to their school-aged peers, which, while not surprising, does raise concern as children with early childhood caries would be dealing with dental disease before they reach kindergarten. 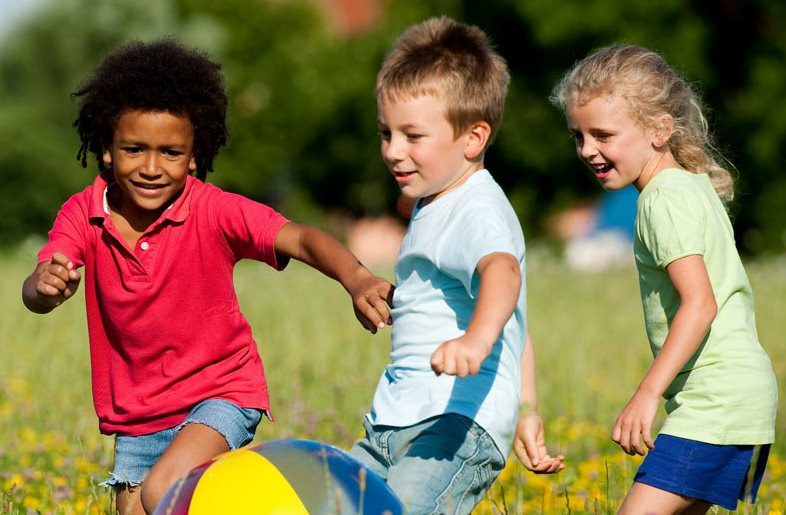 However, the OIG report highlights the fact that these measures are imperfect indicators of whether children are getting the care they need or even the minimum standard of care recommended by professional guidelines. And while we’re approaching the point where the percentage of Medicaid-enrolled kids with a dental visit rivals that of privately insured children in some states, tooth decay still disproportionately affects children from low-income and minority families. In other words, Medicaid serves a population with greater need for care but even those kids who are seeing a dentist aren’t always receiving the full range of services they need to keep them healthy.

Two of the four state Medicaid programs had policies in place that were in direct conflict with their periodicity schedules, preventing them from paying for fluoride varnish treatments for certain age groups.

The four states Medicaid programs examined by the OIG report all utilize the periodicity schedule endorsed by the American Academy of Pediatric Dentistry. This set of guidelines for pediatric oral health care outlines the minimum set of services that each child should receive according to age (starting before age 1) and further recommends that children at higher risk for decay receive more frequent services in order to manage their disease. The report itself, however, only focuses on the bare minimum set of services:  dental cleanings, oral exams and fluoride treatments — the latter of which was the service that children most commonly did not receive despite clinical guidelines and clear recommendations by the U.S. Preventive Services Task Force that all children through age 5 should get fluoride varnish treatments.

Perhaps even more troubling is the finding that two of the four state Medicaid programs had policies in place that were in direct conflict with their periodicity schedules, preventing them from paying for fluoride varnish treatments for certain age groups. This isn’t the first time we’ve heard of such issues. In fact, CDHP has specified the need to align periodicity and payment policies with clinical guidelines and caries risk factors in previous policy briefs and CMS has recently provided similar recommendations in resources for state Medicaid officials.

As the OIG report points out, the law requires Medicaid dental services to be provided “both (1) at intervals that meet reasonable standards of dental practice and (2) at other intervals as indicated by medical necessity.” Unfortunately, this isn’t always the case, even among states that have been held up as high performers. And while the OIG report includes a number of recommendations for improving access to the required dental services explicitly identified in each state’s periodicity schedule, these strategies aren’t likely to address the need to provide medically necessary care according to each child’s individual risk for disease. This individualized care is the true intent of Medicaid’s Early and Periodic Screening, Diagnostic, and Treatment (EPSDT) requirements, and it should be the driving force behind an effort to treat dental caries as the chronic disease that it is.

So beyond efforts to increase the number of participating Medicaid dental providers, as well as the delivery of and payment for required dental services, state Medicaid programs should be strongly encouraged to better align their policies to allow for and incentivize the clinical approaches necessary to prevent and manage tooth decay. Doing so requires a number of strategies, including:

More must be done to ensure that Medicaid-enrolled children receive the dental services that are identified in states' periodicity schedules. At the same time, Medicaid policies should ensure that each child receives the individualized care that reflects his or her risk for tooth decay.