Federal report: Children and families are better off under CHIP 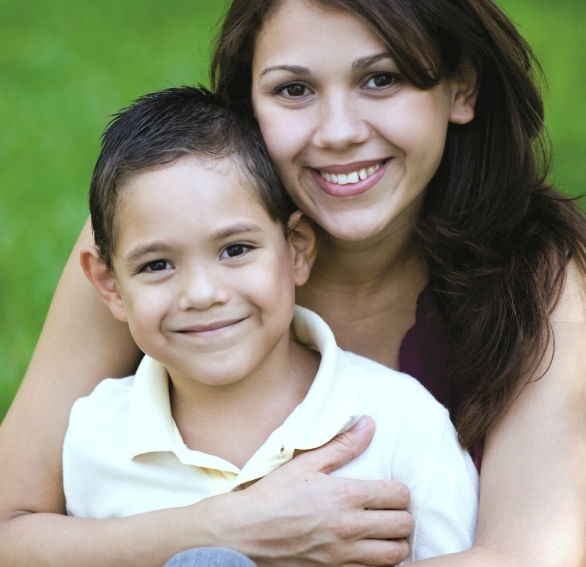 The Centers for Medicare & Medicaid Services (CMS) recently released a long-awaited and statutorily-mandated report comparing health plans in the ACA’s health insurance marketplaces to the coverage offered by the Children’s Health Insurance Program (CHIP). Not surprisingly, CMS found that children’s coverage under CHIP is more comprehensive and far more affordable than what is available on the marketplaces, citing dental benefits as a key area of disparity. This finding echoes analyses by the Medicaid and CHIP Payment and Access Commission (MACPAC) and confirms what CDHP and its partners have been saying for quite some time.

While the report itself is short on details, the bottom line is clear: children and families are better off under CHIP. Consequently, the report states that “the Secretary [of the Department of Health and Human Services] is not certifying any qualified health plans (QHPs) as comparable to CHIP coverage at this time.” In other words, until further notice, states cannot transition kids from CHIP into marketplace coverage.

The question remains, however, whether Congress will take up the issue of funding for CHIP before it expires again in September 2017 — only 21 months away. Additionally, what will this Administration do to ensure that the millions of families who benefit from CHIP continue to have affordable coverage for their children?

CHIP was crafted with working families in mind and limits cost-sharing (including premiums) to 5% of family income.

We applaud CMS for releasing a data-driven analysis that unequivocally states that marketplace coverage does not offer the same level of child-appropriate benefits and, under current policy, cannot come close to the affordability offered by CHIP. That is because CHIP was crafted with working families in mind and limits cost-sharing (including premiums) to 5% of family income. The ACA would need an entirely new financial subsidy structure to reach comparability with regard to cost-sharing for CHIP families.

It would certainly be beneficial to have access to the report’s background materials in order to examine state-by-state comparisons and identify the key areas where marketplace products are most in need of improvement, an issue that is largely lacking data. We would hope that children’s dental coverage was fully examined in the analysis conducted by CMS for this report. As CDHP has previously noted, marketplace affordability concerns are amplified when it comes to dental coverage. However, that may not be the case considering the focus was on QHPs and pediatric dental coverage is often sold separately in the marketplaces

We can use all the information we can get in our efforts to maintain the affordable, child-focused coverage provided by CHIP while seeking to improve marketplace coverage for all children and families. As the next presidential election approaches, it is imperative that advocates maintain a dialogue with HHS officials about the progress we can achieve in the next year.