CHIP to stay, for now 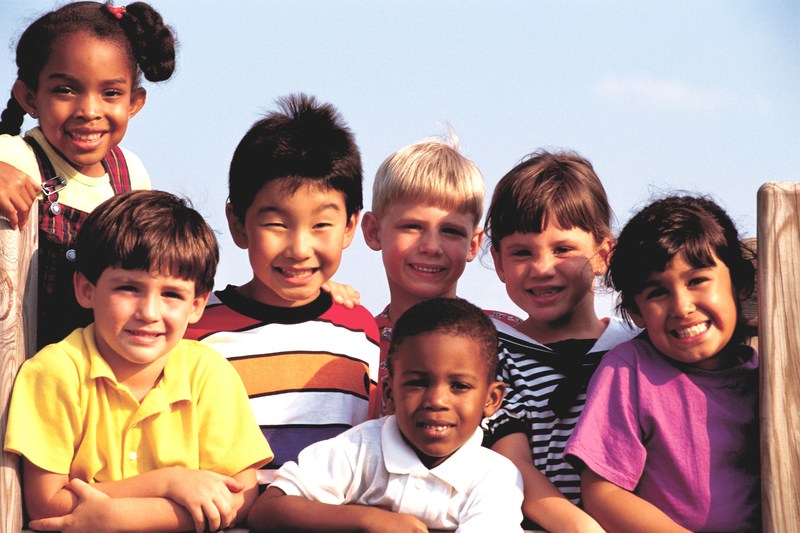 This morning, there was good reason for high fives among child and dental advocates. After a two-week recess, the U.S. Senate last night passed a bipartisan bill that permanently fixed how doctors are paid in Medicare and also extended the Children’s Health Insurance Program (CHIP) for two additional years. CHIP’s two-year extension is an important statement by Congress that kids' health coverage should be affordable and stable for families. The partisan politics that often divide Congress must not muddy the waters for continued support down the road.

However, last night’s victory is bittersweet. While we are grateful that close to 10 million children will continue to have CHIP coverage through 2017, the program was authorized by the ACA to be funded through 2019.  Half a loaf is better than no loaf but disappointing nonetheless.

Unfortunately, the Senate Democrats were not successful in passing an amendment to extend CHIP for four years instead of two.  As a result, states are left with temporary stability and hardly enough time to address many of the complex issues associated with ensuring affordable dental care for children who may ultimately move into Marketplace coverage. We have reported numerous times about the lack of comparability between CHIP and Marketplace dental coverage. These issues are likely to go unfixed in the next year before we start working on CHIP funding again.

The partisan politics that often divide Congress must not muddy the waters for continued CHIP support down the road.

While Congress heard the need to keep children covered by CHIP, they must not lose sight of the goal of stable, affordable medical and dental coverage for working families in the long run.

So we applaud Congress for protecting CHIP for now. But let’s remember to make today’s high fives tomorrow’s handshake for a permanent fix for children’s coverage, just as was done for doctors this week.