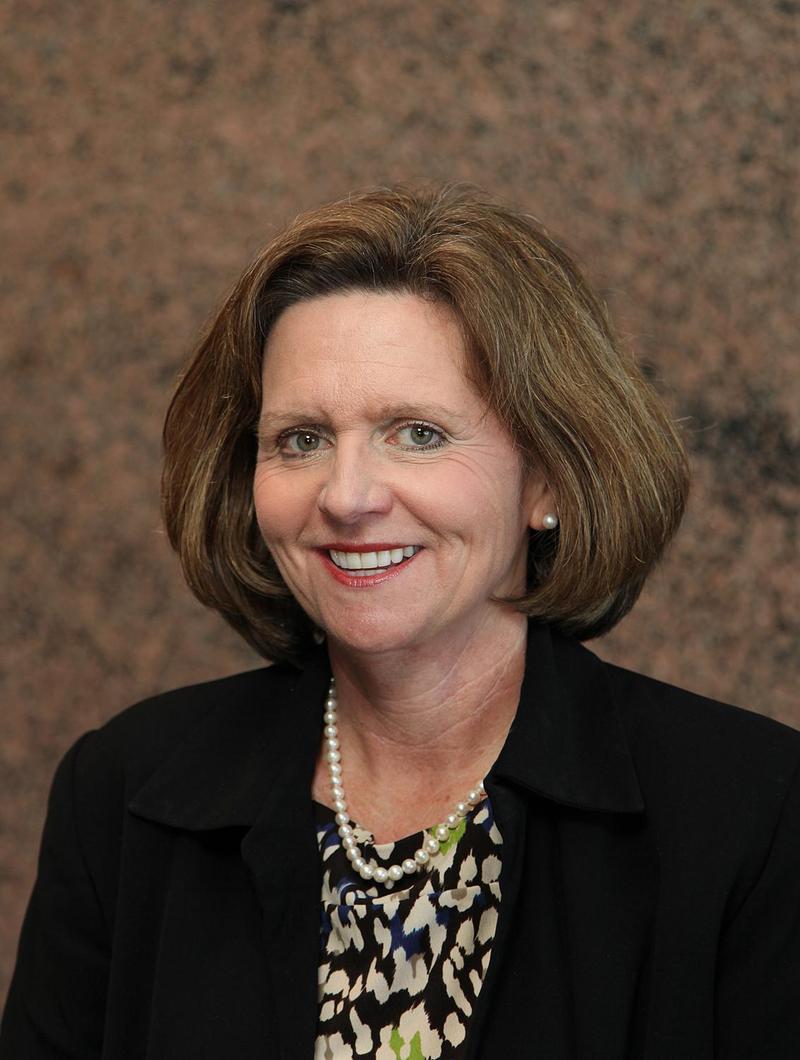 Recently the House passed a two-year extension of CHIP funding. The Senate is expected to take its vote following the April recess. We checked back with Caldwell to see where her program stands now.

Q: How does a two-year CHIP extension impact your program?
CALDWELL: The bottom line is that two years is better than no continuation of funding, but four is still the best route for CHIP. If funding is extended just for two years, it still leaves us in a state of uncertainty. I don’t think two years is long enough to fix the things that need to go in place for children to go into marketplace insurance plans.

We’ll need to immediately start figuring out what happens when those two years are up. When the Centers for Medicare & Medicaid Services asked CHIP directors how much time they would need in the case of a CHIP shut-down, by and large we said a minimum of a year. That’s hard on providers and families. Health benefits need to be continuous to be efficient and effective.

Q: How will it impact the families you serve?
CALDWELL: With changes under the Affordable Care Act, families have heard so many confusing messages about coverage. To say their children could lose CHIP after two years will be stressful because they will continue to worry about the cost. That said, parents say they feel more secure when their kids have health coverage, so right now, any CHIP extension is important for kids.

Jackson Conner is just one of 113,000 children who receive medical and dental coverage under Alabama’s CHIP program. Read how CHIP supported Jackson through a dental emergency and continues to support his family today. If CHIP goes away, millions of children could lose dental coverage.