A troubling new proposal on CHIP

We blogged last week about the PRO-CHIP bill introduced by Democrats in the House and Senate. Yesterday, Senate and House Republicans released a discussion draft of a bill that would also extend CHIP funding. While we are pleased to see bipartisan interest in keeping CHIP funded, the proposed policies are not aligned. 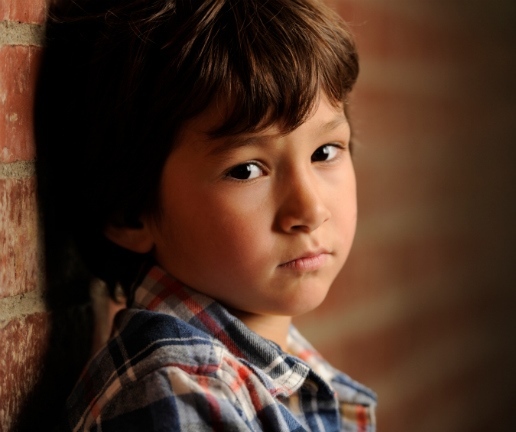 The Republican proposal would extend funding for CHIP, but the draft legislation does not specify for how long. More concerning are the provisions that could put coverage in jeopardy for children in many states. If introduced, the bill would eliminate the maintenance of effort (MOE) requirements put in place by the Affordable Care Act (ACA). These requirements preserve Medicaid and CHIP eligibility levels for children. Repealing the MOE could allow states to eliminate coverage for children without providing a viable alternative.

In addition, the Republicans’ proposal would allow waiting periods of up to a year and roll back federal funding for state CHIP programs that cover children above 250% of the federal poverty level (FPL). Specifically, the bill would reduce federal support for covering children between 250-300% of FPL and cut federal CHIP funding completely for children above 300% of FPL. Overall, this would hinder state flexibility and threaten coverage for children in 29 states and the District of Columbia.

The glaring omission in this discussion draft is the impact this policy would have on the oral health of children and families. As we have previously explained, affordable dental coverage is in jeopardy if CHIP is not fully funded. Children would transition into the new health insurance marketplaces, exposing them to significantly higher premiums and out-of-pocket costs. This is especially true for children’s dental coverage which is often sold separately. While some families would be able to obtain dental coverage as part of their medical plan in marketplace coverage, not all families would have that option and subsidies don’t typically extend to separate dental coverage.

We are encouraged by the energy of both Republicans and Democrats to identify solutions.  The task now is to find a compromise that maintains CHIP coverage for working families.

We are encouraged by the energy of both Republicans and Democrats to identify solutions for extending CHIP.  The task now is to find a compromise that maintains CHIP coverage for working families. We must encourage Congress to work across the aisle and send a strong message that dental coverage in CHIP is necessary for keeping families healthy so they are ready to learn and work.

There is still significant work that needs to be done to fund CHIP beyond September, but we need to keep the health of children at the center of this debate. Fortunately, there is long-standing bipartisan support for this program. CHIP works for families, and we hope that realization will help us get across the finish line.