What CHIP means to the Conners 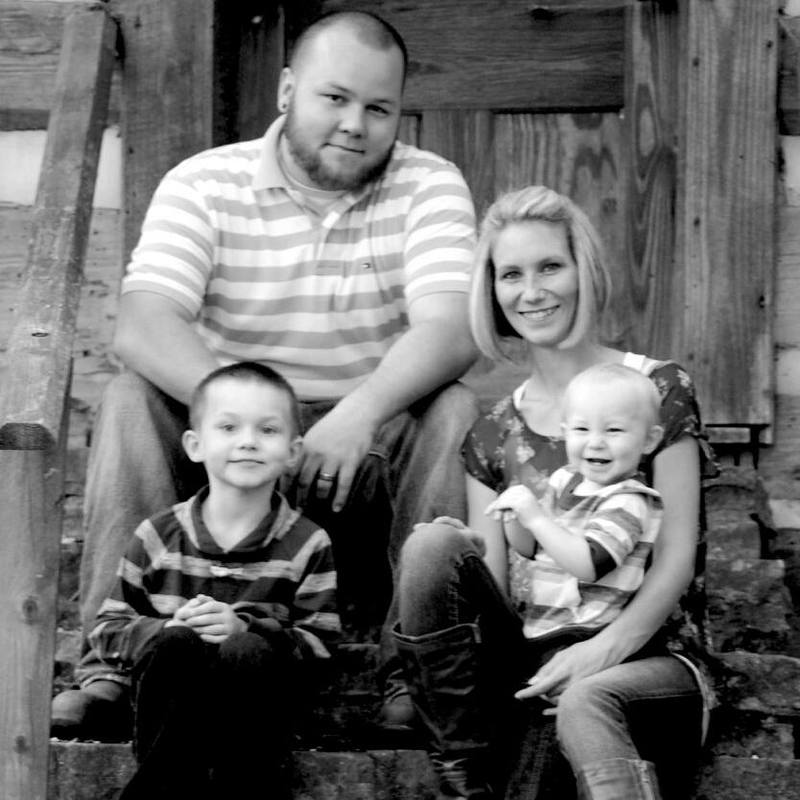 “I’m just very thankful and grateful,” said Jessica Conner about the Children’s Health Insurance Program (CHIP). Jessica and her husband have two healthy and happy boys: Jackson (age 7) and Paxton (age 2). Having dental and medical coverage through Alabama’s CHIP program has been a lifesaver for the Conner family.

When Jackson was 18 months old, his eating habits changed drastically. He began drinking more milk and stopped eating solid foods. It wasn’t until he was 2 years old that he was able to tell his parents that his “mouth hurt.” Shortly thereafter, Jackson had his first visit to the dentist who discovered that the boy’s pain was caused by having no enamel on his teeth — a condition called enamel hypoplasia. Many root canals, many extractions, and much anxiety followed this diagnosis.

In addition to the emotional toll that Jackson and his parents faced, the family faced $2,500 in out-of-pocket costs to cover these procedures. Thankfully, the receptionist at their dental office was familiar with CHIP. She gave Jessica the enrollment information and encouraged her to apply so that Jackson could have affordable coverage. The parents were thrilled that CHIP caps out-of-pocket health expenses based on family income.

It’s great news that both Jackson and his younger brother Paxton are doing well, and that they have reliable dental and medical coverage through CHIP. But CHIP’s future is in jeopardy because its federal funding expires at the end of September.

The Children’s Dental Health Project is urging Congress to extend federal funding for this valuable and much needed program. If CHIP goes away, millions of children could lose dental coverage. The expiration date is swiftly approaching, and states may need to cut services long before funding runs out. Jackson Conner is only one of 8 million kids who are living a healthier life because of CHIP. Won’t you help us spread the word? Let’s keep CHIP working for families.