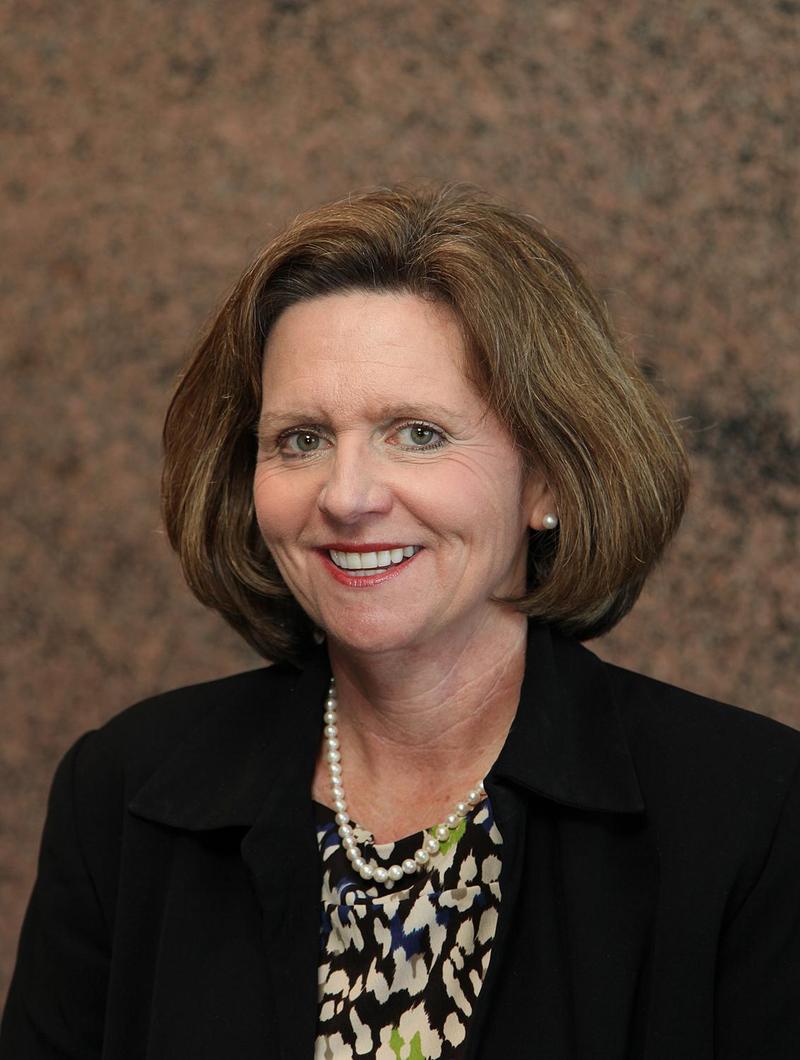 Unless Congress renews funding for the Children’s Health Insurance Program (CHIP), 8 million children of working families could lose affordable dental and medical coverage next fall. CHIP’s uncertain future is already plaguing states as they plan 2016 budgets. Cathy Caldwell is living with those realities, as director of the Bureau of Children’s Health Insurance in the Alabama Department of Public Health. CDHP recently interviewed Ms. Caldwell (photo, right) about this issue.

What happens if CHIP funding ends in September 2015?

CALDWELL: We’ll have to make hard decisions long before next September. If six to eight months before then we think funding may go away, we’ll have to start shutting the program down. We don’t have the kind of money to run a program where we don’t get a federal match.

What's at stake for families?

CALDWELL: Our biggest success is that the number of uninsured children has fallen in our state, and losing CHIP would put that at risk. Prior to CHIP more than 20 percent of children were uninsured—now it’s about 6 percent. Your readers might want to know that dental is our third most-popular health benefit—60% of children received a dental service within the 90 days of enrollment.

Families get that it’s a wonderful program. They’d have a lot of anxiety if they realized that funding was so close to running out. We had 113,000 children in the program last year. Nearly 75% of our families said that before ALL Kids, there were times when their child couldn’t access necessary health care.

So the risk is that families will lose coverage. CHIP caps health costs at 5 percent of family income—the state marketplace doesn't. Cost is a big concern for our families. Losing CHIP could discourage parents from choosing insurance for them or their child.

What happens if funding is restored after you start shut down?

CALDWELL: That would still be a big disruption. Once we start shutting down, we can’t just turn on a dime and go back to business as usual. We’ll have upset providers and upset parents. We could lose our best employees, which leads to inefficiencies. It just snowballs.

It’s hard to overcome uncertainty with families. We had a waiting list for enrollment in 2004 and it was hard to undo that message. Years later, families and sometimes providers and legislators would mention that ALL Kids had a waiting list when we didn’t.

The consequences can be bad. Nearly half our families said they limited their child’s activities when they didn’t have insurance. They were afraid the child could get hurt and couldn’t get care.

These are real children in real families. That helps me focus on doing everything I can in my power to keep the program in place.

How does the uncertainty impact your planning?

CALDWELL: Our CFO asked me that question yesterday. We are proceeding as if the funding is there at the current level. I don’t know anything else to do. At the same time, our ALL Kids budget is supposed to increase by 23 percent next year through the Affordable Care Act. So we’re planning for growth but facing an unknown.

The Impact of Alabama’s ALL Kids CHIP program

• Nearly 75% of families “worried a great deal” about paying for a child's health care before enrolling in ALL Kids.

• 60% of children receive a dental service within 90 days of enrollment.