The U.S. Department of Health and Human Services (HHS) has finalized a recommendation it made four years ago for the concentration of fluoride that public water systems should use for fluoridation. The updated recommendation is 0.7 parts per million (PPM). Although federal health officials have presented this recommendation, the decision to fluoridate drinking water is made at the state or local levels. 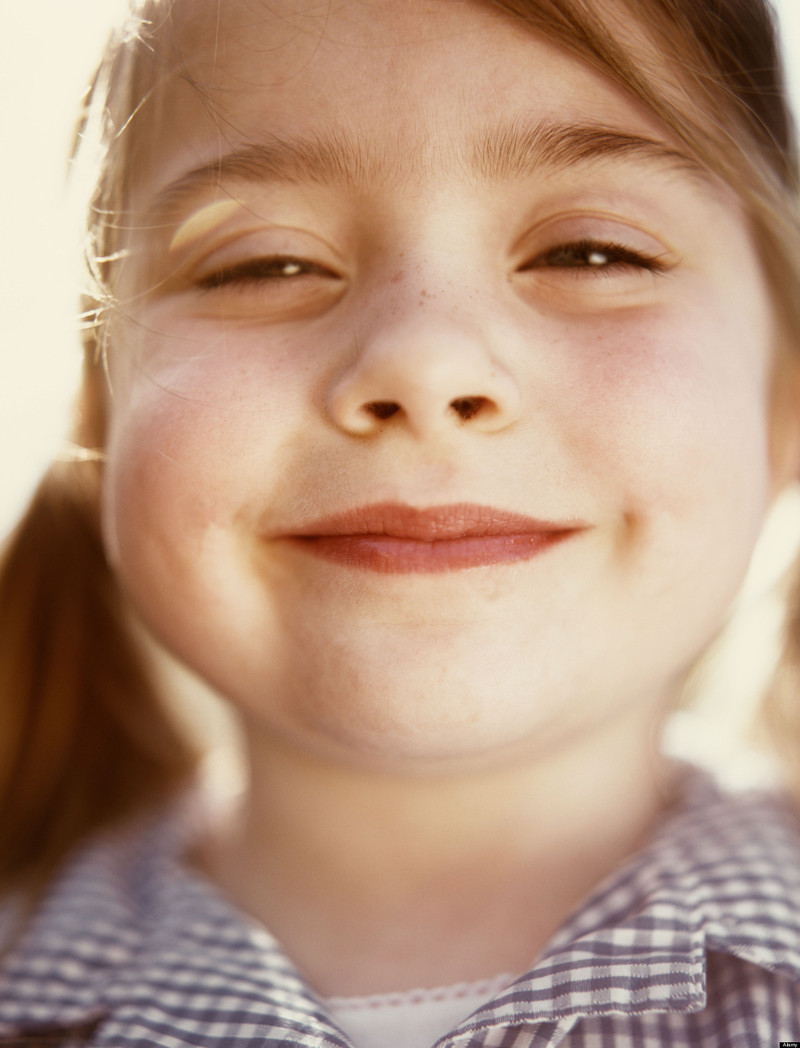 Fluoride is a mineral that exists naturally in public water supplies, but usually at a concentration that is too low to prevent tooth decay. This is why so many U.S. communities fortify their drinking water with a small amount of additional fluoride. This process is called “fluoridation,” and it reduces tooth decay by about 25% over a lifetime. The previous recommendation called for fluoride levels that varied within a range of 0.7 to 1.2 PPM. This range was based on the scientific understanding that Americans in warmer climates drank more water than those in cooler climates consumed.

Federal health officials periodically review research and rely on the best science to consider whether standards like this need to be updated. This is not unique to fluoride. Several years ago, for example, health experts updated recommendations for the daily consumption of Vitamin D and calcium.

The updated level for fluoride is expected to help reduce enamel fluorosis. Fluorosis is a change in the appearance of tooth enamel that does not affect the health or function of the teeth. Typically, fluorosis in the U.S. is a mild, cosmetic condition that leaves faint, white spots or streaks on the surface of teeth. The effect is subtle, which is why many people with fluorosis don’t even notice it; it often takes a dental professional to recognize it.

Fluoridation is a safe and effective way to prevent tooth decay. This recommendation doesn’t change that. The updated level was first proposed by federal officials four years ago, and it didn’t prompt any major health or medical organization to change its position on the benefits of fluoridated water. In fact, fluoridation is still endorsed by the leading health and medical organizations, including the American Academy of Pediatrics, the American Dental Association and the Institute of Medicine.  In fact, the American Public Health Association reaffirmed its support for fluoridation soon after the new level was proposed.

U.S. Surgeon General Vivek Murthy has issued this statement about fluoridation, noting that "each generation born since the implementation of water fluoridation has enjoyed better dental health than the preceding generation."

The fluoride level has changed, but one key thing has not changed: in fluoridated communities, tap water remains an important vehicle for people of all ages to protect their teeth from cavities.

For more information, visit our Fluoride & Fluoridation resource page. This one-page Q&A can be circulated to explain why the fluoride recommendation was updated.