Fluoridation and the "Triple Aim"

When the Institute for Healthcare Improvement presented the Triple Aim six years ago, it challenged policymakers, insurers and health professionals to start rethinking how and where medical and dental care are delivered. The Triple Aim calls for: 1) improving consumers' experience and outcome, 2) reducing the per-capita costs of care, and 3) improving the health of the population. Community water fluoridation is a public health strategy that affirms the Triple Aim's objectives, and a recently published British study provides more evidence of why this is so. 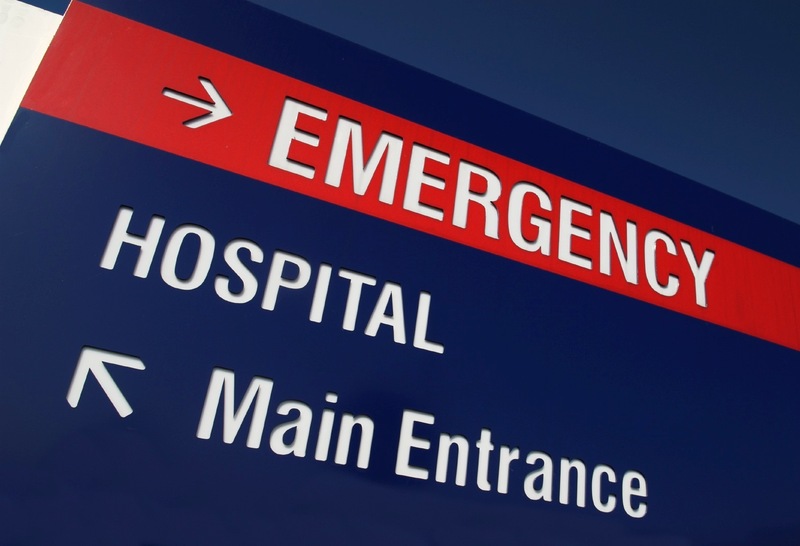 The study examined the rate of hospital admissions for tooth extractions caused by dental disease (not sports injuries or other accidents). It divided the hospital data into two sets of local health districts. One set came from districts in the West Midlands, a region of England where fluoridation programs have reached a significant portion of the population for many years. The other set came from a region to the north, where most public water supplies are not fluoridated. Hospital admission rates differed dramatically: 19 of the 20 districts with the highest hospital admission rates for tooth extractions were in the non-fluoridated region.

We know that people in low-income communities are at higher risk of tooth decay, and the researchers also took this into account by identifying the degree to which these local health districts were economically disadvantaged. Using a more apples-to-apples comparison, the study found that the most economically disadvantaged district in the non-fluoridated region had a hospital admission rate for tooth extractions that was 27 times higher than the rate of the most disadvantaged fluoridated district in the West Midlands.

... 19 of the 20 districts with the highest hospital admission rates for tooth extractions were in the non-fluoridated region.

In the U.S., we know that dental procedures performed in hospitals or ambulatory care centers are quite expensive. A Pew report found that dental treatments in Florida hospitals during 2010 produced charges exceeding $88 million. A just-released Ohio report showed that dental visits to hospital emergency rooms cost $188 million over an 18-month period. A study of hospital dental treatments in New York State revealed that the average, per-visit cost for young children was $5,501.

We also know that nearly all tooth decay is preventable. Fluoridated water isn't a silver bullet, but it is a crucial part of a broader prevention strategy that protects teeth and saves a significant amount of money. To put it another way, communities that don't fluoridate their drinking water are imposing a hidden tax on families and taxpayers — and creating an obstacle to achieving the Triple Aim.