Back to school, with dental problems 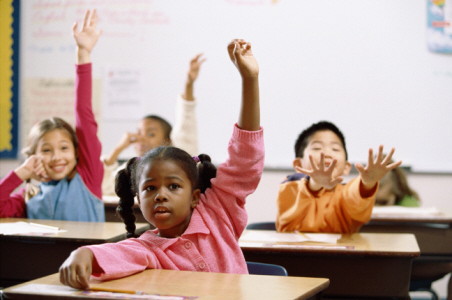 ​When my daughter was 10, a school screening exam revealed her lousy eyesight. When the teacher wrote on the board, my child would struggle to decipher the words before starting an assignment.

What a distraction. And distractions, including dental pain, make it harder to learn. As a new school year begins, consider:

How can we turn this around? Several ways, but first among them is access to quality care that families can afford. The Children’s Health Insurance Program (CHIP) is how more than 8 million children get dental coverage. If Congress allows CHIP’s funding to expire in September of next year, thousands of families would have no affordable alternative for securing dental benefits for their kids.