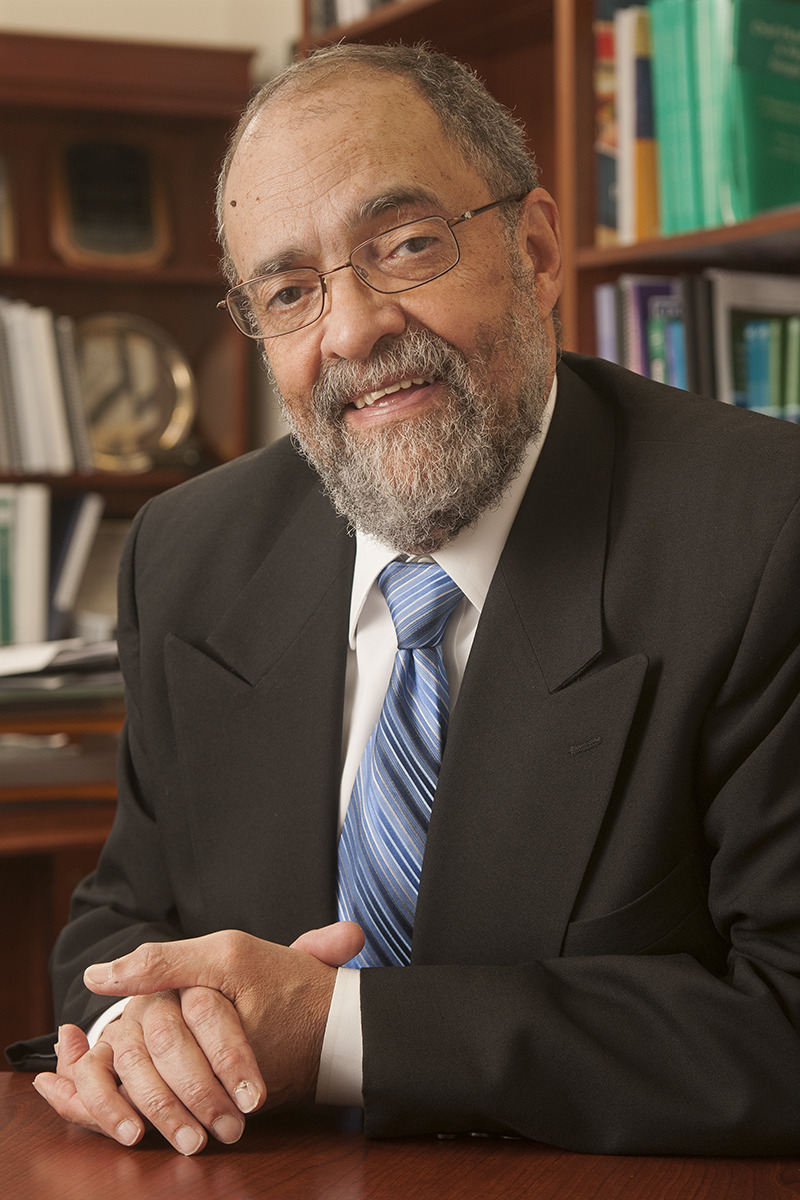 In the year 2000, U.S. Surgeon General David Satcher issued a landmark report to draw attention to an overlooked area of health: dental health. Dr. Caswell Evans (right) served as  executive editor for that report, and the Children’s Dental Health Project (CDHP) recently interviewed him to gain his perspective on the report’s impact, 14 years later. Dr. Evans is the Associate Dean for Prevention and Public Health Sciences at the University of Illinois at Chicago’s College of Dentistry, and he has been elected to the Institute of Medicine. He is also a member of CDHP’s Board of Directors.

Q: Surgeon General David Satcher’s report cited “an epidemic of oral diseases … affecting our most vulnerable citizens — poor children, the elderly, and many members of racial and ethnic minority groups.” That declaration generated a lot of attention. Why was it important?

Another intention was to ensure that every bit of data could be documented. The data spoke for themselves. This wasn’t a policy document; however, it presented a framework for action.  When it’s all said and done, the message came through: the report was talking about equity.  It raised the question: is there an equitable distribution of oral health across the population?

Q: The report pointed out “the perception that oral health is in some way less important than and separate from general health has been deeply ingrained in American consciousness.” Has that changed much?

I would like to think that as more compelling data come forward with the associations between oral health and general health, that we can change this perception. It’s tough because commercial, and sometimes professional, branding focuses on a “smile” and “white teeth.” But legislators are not in the business of determining that people have smiles and white teeth. That message suggests that oral health is non-essential. The issues in communities of need go far beyond a smile and white teeth.

When children have dental pain and swollen faces, the smile is not the first order of anyone’s concern. That ‘smile’ image falls flat in low-income and communities of color and for other populations that face serious challenges accessing care.

Q: Where are we with health disparities?

The underserved population has increased and has become more diverse. I don’t think the oral health capacity and access has increased with the population. And I fear oral health disparities will get worse over the interim unless there is greater dispersion of professionals providing affordable care. American Dental Association data shows utilization among adults has hit a plateau and even declined. The Surgeon General’s report made allusions to workforce, and workforce initiatives that have emerged are getting serious traction. The emergence of these new models indicates that action is being taken to increase access to care.

"... I fear oral health disparities will get worse over the interim unless there is greater dispersion of professionals providing affordable care."

Q: How do you stay motivated?

It’s a fire in my belly. I’m an oral health advocate and things are not right for a lot of people. If the people lacking access were just randomly scattered around and could not be categorized, it would be one thing. But the people who don’t have access are people of color, the low-income, children — though children are going in the right direction — rural populations, the homeless, institutionalized populations and people with pre-existing, debilitating health conditions, among others. It’s not right. The inequity of it is not acceptable.

Access the rest of Dr. Evans interview: both Part II and Part III.

(Note: The opinions expressed by guest bloggers or interview subjects do not necessarily reflect the opinions of CDHP.)