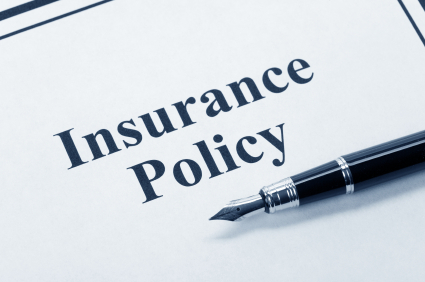 Significant oral health gaps exist between people of different racial and ethnic groups. Researchers who examined survey data collected from nearly 650,000 middle-aged and older adults found that Asian Americans and whites were more likely to get an exam or other form of preventive dental care than black or Hispanic Americans. The data was collected between 1999 and 2008.

Although 77% of Asian Americans and 76% of whites received preventive dental services, only 62% of Hispanics and 57% of African Americans obtained this kind of care. The researchers also learned that people with health insurance were 138% more likely to receive preventive dental care than those without insurance.

The findings were published online this month in the journal Frontiers in Public Health. The co-authors of the article cited income, education and insurance status as leading factors in determining who received care. Smokers were less likely to receive preventive dental care, which is a disturbing finding because tobacco use is known to raise the risk of poor oral health.